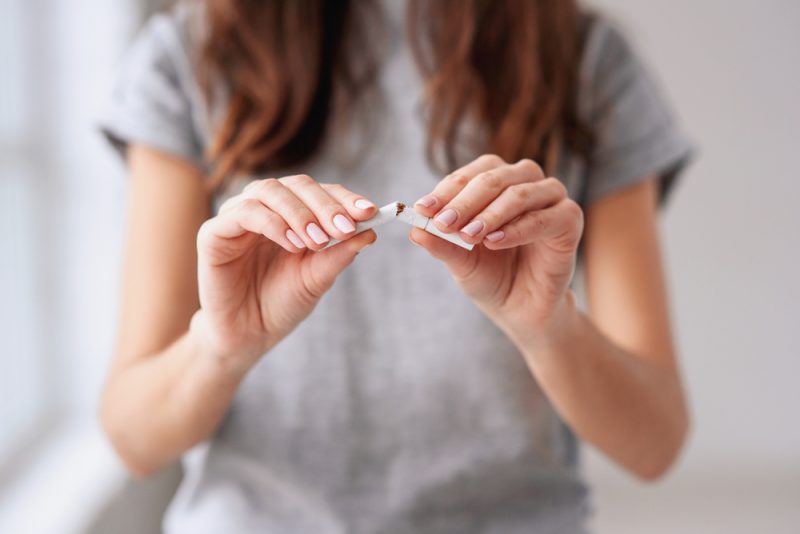 How Fertile Are You?

In truth, as is so often the case, the situation is more complicated. Your fertility is governed by lot of different factors, and it can wax and wane as your cycle goes on through the month. At some times you simply can’t get pregnant, while at others you stand a far better chance, even if your fertility is naturally quite low.

Today we’re looking at some of the factors that affect how fertile you are at different times, so you can create a more accurate answer to the fertility question.

The Passage of Time

It’s well known that you become less fertile as you get older – though it’s less well known that the statistics used to calculate this are somewhat out of date, and more modern studies show a less dramatic decline in fertility until at least the age of 40.  Your fertility varies during the course of the month as well – or close to a month. As your menstrual cycle progresses, you get more and less fertile depending on the stage you’re in.

You stand the best chance of getting pregnant when you’re trying within your ‘fertile window’ – the days immediately before, and one day after you ovulate. This is because sperm can survive for up to five days in your body after ejaculation, so from four to five days before you ovulate, sperm could survive to encounter an egg, fertilise it and begin pregnancy! No egg survives longer than 24 hours after ovulation, so you need to identify and predict when it happens to boost your chances.

Using a fertility monitor can help to alert you when your fertile window is due, so you can make plans to conceive that stand a better chance of success!

There are also elements of your lifestyle that can affect your fertility: if you’re eating an unhealthy diet, then you may not be getting the nutrients you need for your body to build healthy eggs or sperm (as applicable). There are plenty of websites and so-called specialists who are quick to offer a ‘fertility diet’ that’s not necessarily effective. Starting with a pre-conception check-up with your doctor gets you expert advice that you can trust to build your strategy on.

Two very important steps you can take (regardless of gender) are to cut smoking and drinking out of your life. Both of these have a heavy impact on your fertility and if you can eliminate them, your reproductive cells will have an improved lifespan and health within as little as three months!