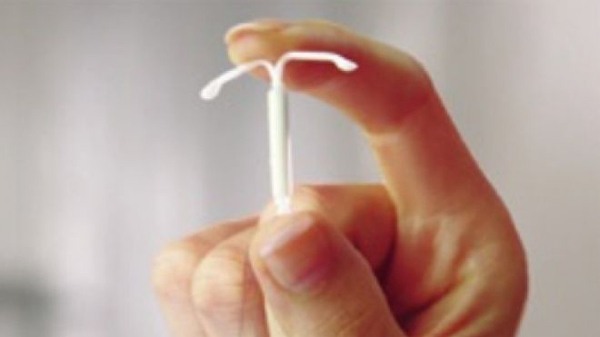 How Does Mirena IUD Work?

Mirena IUD or the Intrauterine devices offer a birth control technique that is designed to be placed into the woman’s uterus. The device causes changes that makes it hard for the implantation or the egg fertilization to occur, which eventually leads to pregnancy. The IUDs are commonly referred to as the IUCs or intrauterine contraception. These devices have been officially approved for utilization in the USA. IUDs comprise of specific chemicals which are released inside the woman’s body over the period of time thereby serving as a great blockade to conception.

What Do They Do?

Mirena IUDs are small T shaped devices that have a monofilament tail. They are then placed within the uterus of a woman by a professional and experienced doctor who knows how to fold down the arms of the T-shaped device, which is then going to open out to form the head of the ‘T’. The device is going to remain within the uterus with the base of the device positioned right above the cervix, whereas its arms are spread horizontally across the uterus. There is a short piece of string as well that is attached to the mirena IUD and is left extending into the vagina via the cervix. As this string stays visible, the woman can be sure of the fact that the device is right inside and appropriately positioned within the uterus.

There are two main kinds of IUDs.  These mainly include the IUDs that release progesterone hormone like the Levonorgestrel-releasing IUD (Mirena) as well as the copper-releasing IUDs that comprise of the TCu380A (Paragard). The copper releasing IUDs work by simply releasing the copper from a wire that is wrapped around its base. This usually results in uterus inflammation and hence prevents egg fertilization. The device can remain inside the woman’s uterus for up to 10 years. However, the latter is designed in a manner that it released the progestin hormone from the vertical part of the “T”. This is useful in blocking the sperm, causing the cervical mucus to get thick, whereas also making the uterus lining unhelpful to implantation. This contraceptive device that remain inside the uterus for around 5 years.

Are They Safe To Use?

The IUDs are considered safe to use and almost 99 percent effective when it comes to birth control. However, there are some side effects that may rise in the form of bleeding after iud insertion. There could be several other side effects and one of the most common one that occurs in women using IUDs weight gain after mirena.