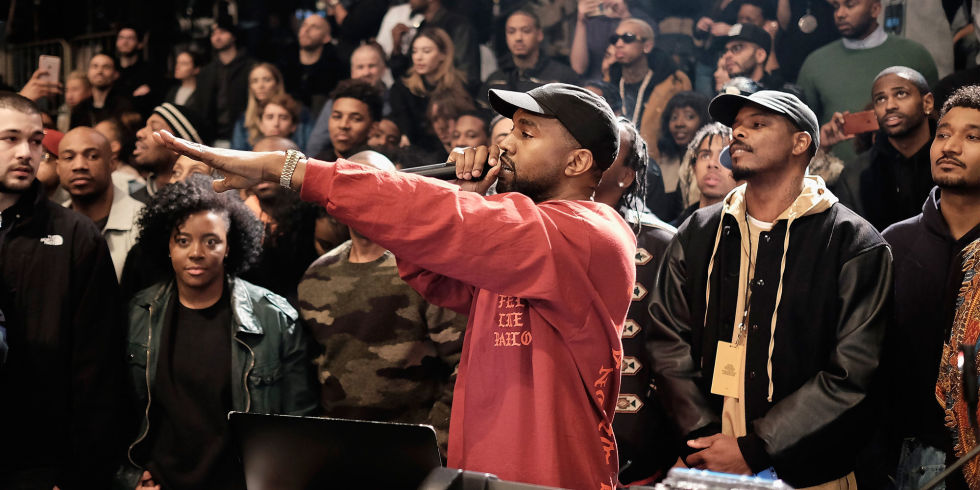 How Did The Dad Hat Become A Fashion Trend ?

The ladies also adore putting them on. We’ve seen Rihanna, Kim Kardashian, Bella Hadid and others photographed in this hip tomboy style. Even little North West put a pink one on, as she sucked her lollipop.

Of course, we’re referring to the hot trendy “dad hat,” which is a fashion style that continues to pick up steam. In case you’re not sure, the dad hat is designed after the classic baseball hat but with a curved brim made in cotton or canvas and generally produced in solid colors.

Don’t be mistaken, however, the dad hat is not a fitted style or flat-brim or snap-back. It’s proud of its humble unstructured style, to be exact.

What makes the dad hat even more attractive is the creativity that comes with including cool phrases or logos like “Single for the Night.” Let’s be honest: the fundamentals of the dad hat are very plain and not original in the least, but when you design a great caption to enhance one, the cap stands out.

The hip-hop community appears to have kept this trend sizzling hot for the last two years now, with the claim the dad hat is the “de facto cool-guy cap of hip-hop’s most stylish stars.”

The dad hat has become a universal fashion staple, because it’s affordable, and the guy or gal next door can buy the same brand their favorite stars are donning.

Some might argue that the dad hat has already been around for decades now, the kind you see on middle-aged men in suburbia. That is all true, but the dad hat started seeing a cool resurgence in 2015 when the internet and social media cultures commercialized the accessory. Suddenly, young people around the world were putting on a dad hat, and it’s become a pinnacle of youth culture. The appeal is widespread, whether the hat bears the famous Nike swoosh image, or it’s a generic one bought at any downtown tourist shop or hotel, etc.

Wearing a dad hat is chic, modern and welcome in most places. It’s putting one on with the right attitude that matters. A dad hat is uncool-on-purpose, and those who understand this, get the point of the matter. Popular professional poker players are also known to rock the dad hat look on a regular basis.

Relax, it’s not rocket science; the dad hat is a part of youth culture now and totally on-trend.