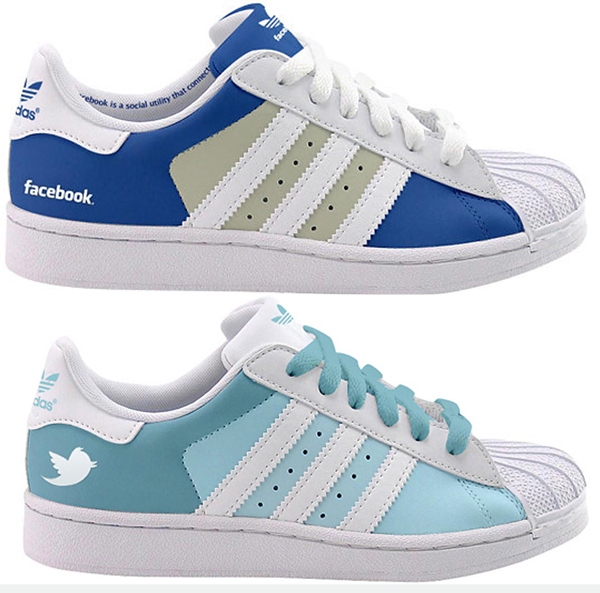 Holiday marketing on Facebook and Twitter is very cheap to produce because publishing is free. The only costs involved are the costs for making the adverts and the time spent cultivating your post’s popularity. Here are some tips to follow that you can use the next time you are planning your holiday season advertising campaign.

Being Heard is Simply not Good Enough

In other words, if people see your posts on social media then that is simply not good enough. There are people that still foolishly believe that their social media impact is based on how many people see their adverts. This is not true, in the same way that the impact of a famous painting has little do to with how many people see it. Millions of people may see a crude painting you splash onto the side of the Empire State Building, but that doesn’t mean it will get you a spot in the Louvre Museum. It is true that being “seen” is good, but making an impact is the most important element of your campaign. Moving one person is far better than being casually ignored by 100 people. The impact you make on the viewer is the most important thing, and if that viewer just happens to be part of your target audience then all the better.

You are Looking to Strike a Chord with your Readers

If your posts make the reader think “hmm” or “Oh yeah,” then you are doing the right things with your social media posts. You are supposed to strike a chord with your readers, which means you are supposed to make them think, surprise them, or at the very least interest them to the point where they remember your post for a few hours after reading. It is harder than it sounds, but it should be the goal you are reaching for. Do not, repeat, do not post content for the sake of posting content.

Facebook is something that people will play with for hours, and part of the enjoyment comes from the variety of posts that appear on the website. The forms of communication, the communication mediums, are also a little different and changeable compared to other social media networks. Other networks will focus on communication platform, which is not bad; it is just different from Facebook. Twitter is only about a single communication platform, and method, and that method is short text messages. It is like a social media platform made up for people that want to share their sms text messages in a public forum. It is okay to publish numerous posts per day on Twitter, although such a strategy would not go down very well with other social media networks. Do not post too many times on either of the social media networks or you will simply train people to ignore your posts like people try to ignore a crying baby on a plane.

An influencer is a person that is able to convince others to follow their lead or take their advice without a tangible incentive. There are numerous forms of influencer offline, but on social media, it refers to a person that is followed by a lot of people and is able to influence them with nothing more than a post or two.

Facebook is a Place to make a Very Sophisticated Advertising Campaign

This is because you can post numerous types of media, and because you can post very long posts if you wish. There are lots of different ways you can post your message on Facebook, and remembering this may help you gain more viewers and readers. Alternating the way you write you posts and the way you produce them lets you appeal to a slightly wider audience, and it means you are going to keep people interested a little longer.

People are less inclined to become annoyed with your frequent tweets if the messages vary quite wildly. The same old crap is just going to bore them, but varying what you write and what you post is going to keep people reading.

Twitter is the Best Place to be Funny and Clever

Being funny and clever on Twitter may help to get you a bigger following, it may help to send more of your content viral, and it may help keep people interested in your website and your own interests.

Get to the Point within the First Three Sentences on Facebook

This is just a rule of thumb you should follow. People are very intolerant of the preamble that advertisers add to their Facebook posts. You are not thrilling people or keeping them on the edge of their seat because you have not gotten to the point yet. Just get to the point within the first three sentences or simply stop posting and annoying people.

Cindy Bates is an experienced writer and educator at Bestessaytips.com. Her main focus is covering a variety of topics in education niche.

Tags:FacebookTwitter
previous article
MCX Commodity Market – Helping Retail Investors In Many Ways!
next article
Top Reasons Why You Should Hire Rental Cars – Get Ultimate Benefits from It