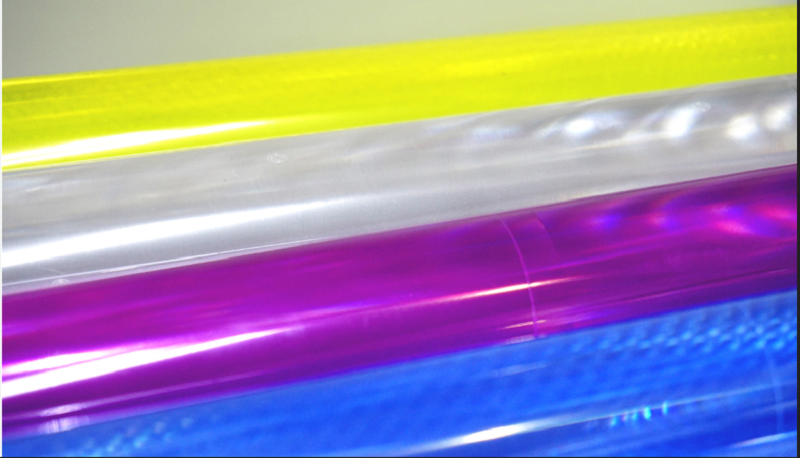 History of Glass Bead Reflective Tapes- How Did It Come into Existence?

Reflectivity has always been a predominant aspect of nature. The fact that we are able to see objects is owing to light reflecting or bouncing off of objects. However, the difficult aspect was its reproduction in a man-made form. Two of the major milestones in the retro-reflective technology is the spherical glass bead and the man-made prism and both have had major contributions in the history of reflective surfaces and tape.

However, having said that, here, we will only discuss the history of the glass bead reflective tapes.

An American company known as the Potters began the production of small glass beads or spheres in the initial phase of the 1930s. The spheres or beads produced by the Potters was spherical or very round and this was extremely important because only a perfectly spherical and clear bead would reflect light back to where it originated from. These tiny and round beads were used in the cinema screens to make them appear brighter along with the road stripes to turn them into more reflective. These are still used on road stripes. The beads are sprinkled on the top while the paint is still wet and as a result, you will notice that the painted lines look clearer at night. All the round beads have the ability to bend light so that it returns back to the source of the light just like a parabolic mirror.

Initially, the glass beads were applied to the sign surface and left exposed like that. However, a poor reflectivity was achieved which was even lower in the rains. Over the course of time, it would further restrict the visibility owing to the accumulation of dirt. Such experiments were just the beginning and needed more improvement. In the year 1937, a film was developed by 3m utilizing the glass beads which were bonded to a flexible surface. The idea was to use this tape on road surfaces but they had to change their focus to road signs owing to some durability concerns.

In order to create a brighter tape, 3m then produced a base layer or film in a basic silver color, upon which the glass beads were applied in a way that half the bead was embedded in silver and the other half left exposed. The silver layer acted as the mirror while the shape of the bead enabled the reflection of the light to its source. This was followed by the application of another layer over the beads which resulted in a much brighter product, not only protecting the beads better but making it visible even while it was raining.

Later in 1939, 3m introduced what can be said closest to today’s engineer grade reflective sheeting. A lot of improvements were made on these with the help of advanced mirroring techniques and higher index beads. Apart from this, the variations in the top layer enabled some to even stretch and conform while others to be even stiffer. The ones which confirmed were used for vehicle applications while the others were used for signs. The engineering grade is also known as the enclosed bead sheeting. You can cut this tape and make letters or shapes without harming the integrity of the glass beads. Hence, it has a vital place in the graphics industry.

It was only in 1971 that 3m introduced the high-intensity reflective sheeting. What makes these different from the engineer grade ones is that these are enclosed in cells but not entirely encapsulated. These are kept in a honeycomb type hexagon cell and sealed in with the help of a clear or colored top coat. And these are not seated in any metalized layer but are themselves metalized. The fact that these are metalized and not encapsulated makes these beads more reflective. High-intensity sheeting materials are 3 times more reflective than engineer grade. These are therefore very much in demand when it comes to signing backgrounds. This represents the brightest tape that has ever been created with the help of a glass bead technology.

So, this was all about the history of the glass bead reflective tapes. If you want to know further about reflective materials and their applications, you should wait up for my next blog.

Tags:reflective materialsreflective sheeting
previous article
Everything You Need To Know About Ransomware For 2018
next article
Guidelines For Recruitment That You Must Follow