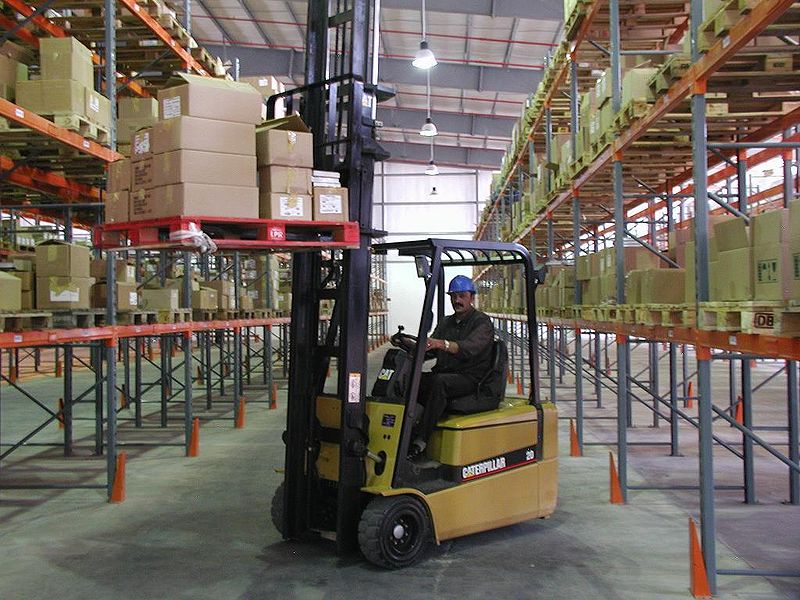 I can still remember the first time that I attempted to conduct risk assessments on my warehouse unit. Determined to get it right, I spend what seemed like a lifetime considering all eventualities. Having factored in everything from an alien attack to a ride through by the Four Horsemen of the Apocalypse I believed that I had cracked it until the experts arrived to proffer advice. It was then that I was in for nasty shock.

An alien attack seemed to be to be the most unlikely event conceivable but I was wrong. I was led through an intricate web of what ifs and imponderables which could have left some people in a state of paranoia and incapable of summoning the courage to leave home. The arrival of little green men turned out to be the least of my problems.

After all the kettle could develop an electrical fault which could cause a spark which could ignite the pallet of envelopes on the other side of the warehouse which could turn out to contain toxic chemicals which could then poison the staff!

After the visit I dutifully took myself off to buy the raft of safety features and equipment which would ensure that I operated a safe working environment. Lines were drawn on the warehouse floor to designate paths for walking which were safe from the movements of the forklift truck. All staff were given high visibility jackets so that the forklift driver could see them even though the vehicle should be operating well away from the said pathways.

How they were more likely to see the jacket than a fully grown person I have no idea. There was also the fact that the forklift was so load that you could have heard in coming from another county. For the avoidance of doubt the lighting was improved so that the building could probably be identified from space making an alien attack all the more likely. It was, however, now possible for even a partially sighted baboon to be able to drive the forklift around the building without hitting someone.

This was just as well as it transpired that a partially sighted baboon was indeed driving our forklift. You can study eventualities until you are blue in the face but you can’t account for everything no matter what you do. One fateful day I was working away in my office when there was an almighty crash and the building shook. I rushed downstairs half expecting the arrival of a flying saucer and cursed the fact that my risk assessments had not extended to earthquake provision.

This seemed quite reasonable at the time as there had never been an earthquake at Heathrow. There were plenty of planes though and I had covered the issues of falling debris, corpses dropping from wheel bays and terrorist events. These eventualities had sprung to mind immediately because they had already happened!

I arrived on the shop floor to find that half of it had been demolished. The resident baboon had accidently engaged reverse gear and shot backwards ploughing through god knows what before coming to a halt covered in debris. How stupid of me not to see that coming. I should have fired myself because not long after that incident a visiting lorry reversed into the building and caused structural damage.

This was swiftly followed by the door of a Virgin Atlantic plane falling out of the sky into the road outside and then one of my machine operators injuring himself when he bypassed the safety features I had installed and nearly chopped his arm off on a cutting blade. I got off lightly as the commercial bakery around the corner had a fatality when a worker inexplicably ended up inside a cake mixing machine. Go figure!

I am not a great fan of over-zealous health and safety procedures. I totally accept that you should create a safe working environment and there are some things which you have to deal with but you can’t see everything coming. The high vis jackets, pathways and scary lighting were all pointless in the context of my particular building but the work boots we were encouraged to wear were a great idea.

After years of tripping over pallets and stubbing my toes I was now immune to my own clumsiness. I would be delighted to say, therefore, that all those risk assessments were worth it but sadly I had already though of the boots long before I ever bothered with those.

Sally Stacey is a keen writer and business owner who divides her time between writing and running her shop.