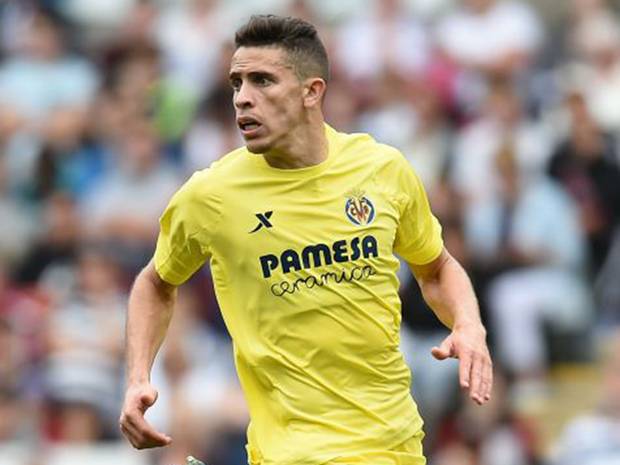 Have Arsenal Found The Ideal Defender In Gabriel Paulista?

It is always cold and wet, with nothing much interesting to look forward to in January. In the football world however, there is always something great happening somewhere. The busy festive season schedule may be behind us, but the January Transfer Window is one thing that can cheer football fans around the world.

The summer months of June, July and August often see the biggest transfer deals happen, but the mid-season cash splurge gives clubs a chance to shape up for the remainder of the season, solidifying the push for a title or rescuing relegation plummets.

Arsenal wouldn’t have imagined the worst way to start the year as they crushed to defeat at the hands of Southampton. Since that loss however, the Gunners have won four matches in a row, scoring 11 goals in the process with only two conceded. These have been by far, better performances than the shambolic defensive display at St. Mary’s.

The North London club travelled to Brighton last weekend for an FA Cup tie at the back of an impressive win against Manchester City in the Premier League. Arsenal showed their class at the Etihad Stadium, comfortably beating the Champions 2-0 in their own turf. The trip to Brighton however, showed some cracks in their defense as they couldn’t keep a clean sheet, conceding two goals in a 3-2 win against the Championship side.

The January window therefore, presents Arsene Wenger an opportunity to bolster his back, and it seems that the Frenchman is doing exactly that. Reports have been circulating about a deal for Villarreal’s Brazilian defender Gabriel Paulista. The center-back, 24, stated that he was focused on his football and that his agent would work out the transfer situation.

Villarreal have been unwilling to sell unless Arsenal meet his €20m release clause. The prospect of Joel Campbell going in the opposite direction on loan for the remainder of the season has been put forward to sweeten the deal, a suggestion that makes a lot of sense. Campbell was not included in the side that faced Manchester City and his lack of regular football could well do the Costa Rican’s career good at the Spanish club.

Arsene Wenger confirmed last week that he was indeed in talks with the Spanish side for the defender, confirming his genuine interest in bringing him to the Emirates this January. However, the player’s work permit is an issue that may hinder the move since he has not represented the Brazil national team. Another issue that may cause hitches to the transfer is that Paulista lacks an EU passport. These kind of situations are similar to those of Joel Campbell who had to be taken on loan before qualifying for the work permit.

Nevertheless, the big news is that the two clubs are in discussion and Arsenal could sign the center-back before the end of the month, making him their second signing after the Bielik deal went through. If the deal does go through, many Gunners fans will surely be gearing up to see Arsenal matches every weekend, with the hope of better defensive displays.

Although he was born in southern Sao Paulo, Paulista learnt his trade with Esporte Clube in Bahia, northern Brazil. He was promoted to the first team in 2010 and later found himself dropped back, playing at left against Neymar’s Santos in Copa do Brasil final in 2010. Gabriel’s side lost 3-2 over the two legs.

Esporte Clube Victoria was relegated to the second division later in 2010, but Paulista helped them return to top flight two seasons later. Gabriel had cemented a regular starting spot for the Brazilian club by the time they were reinstated back. Villarreal’s excellent scouting work in the Southern American continent proved to be a success, with the Yellow Submarine signing him for just €3m in 2013.

The defender has adapted to Spanish football and has been a key figure for manager Marcelino with 18 appearances in 19 games so far this season. Notably, he has experienced European football, playing in all of Villarreal’s 8 Europa League games, helping ensure progression from Group A.

With the deal imminent, it is not the immaculate one many Arsenal fans have been praying for in January. But at 24, he has great technical abilities and the height of defender. He is definitely one for the foreseeable future and a player that could play a part in Arsenal’s push for the top four.