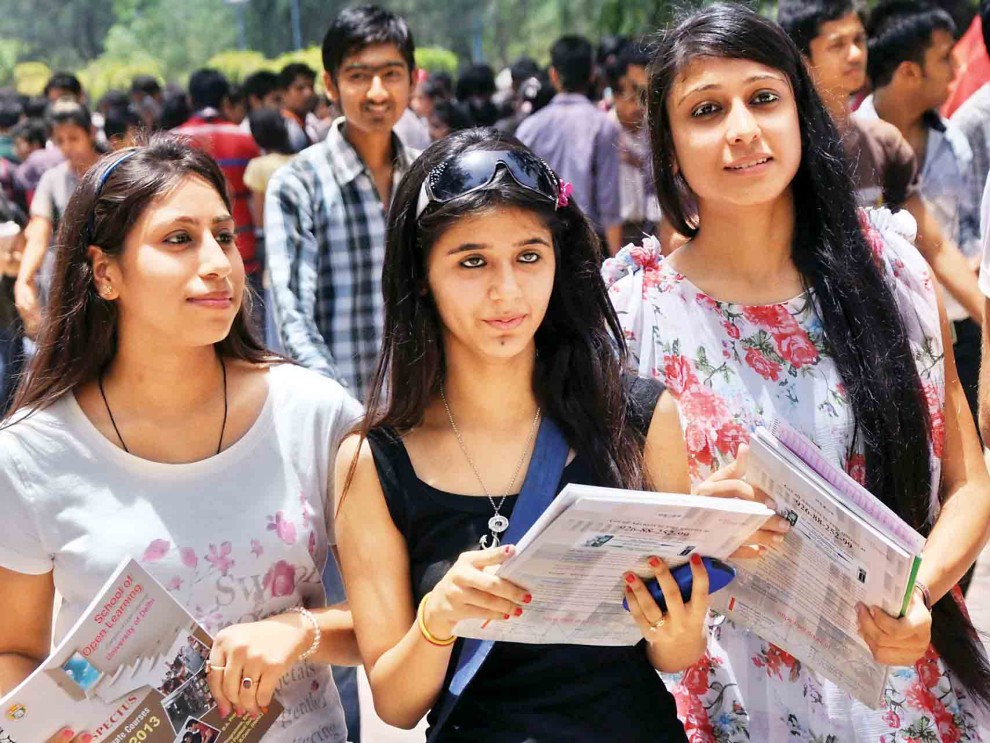 In ancient times, Bihar was a major centre of education and learning. It’s the place where Nalanda University, one of the world’s oldest and largest universities, flourished during the 5th and 12th Century. It attracted students not just from different parts of India but also from other countries. But as the centuries passed, the state of Bihar was reduced to a shadow of its former self. However, in the modern times, Bihar has taken big strides forwards when it comes to providing the best educational opportunities to the students. The education system in Bihar is improving faster than most other parts of India.

While the state of Bihar has made much progress on the education front, there is a lot that needs to be done to improve educational facilities in Bihar. There is still a wide gap between demand and supply of education in the state. A significant percentage of Bihar students choose to migrate to other states for higher education. However with more engineering, medical and other colleges in the pipeline, this trend may change soon.

Tags:education
previous article
Some Of The Secrets Of Successful Rock Climbing
next article
Where to Find Beard Trimmer Reviews 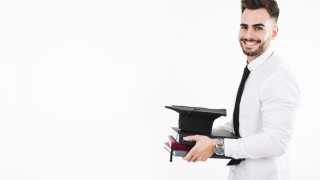 How to Get Master Thesis Help in a Few Easy Steps 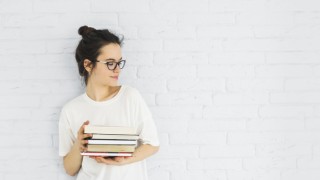