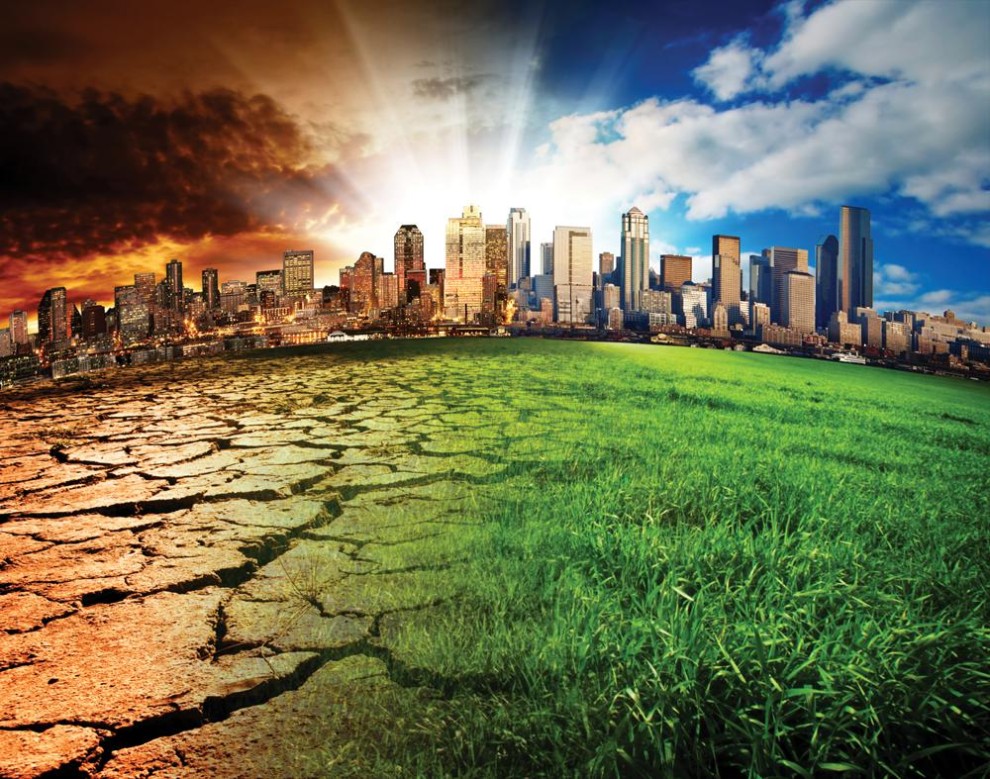 Today HUMANS and their careless activities are the biggest threat to the Environment and if the same continued those days are not much far that our generations will face scarcity of fresh air to breath. So as to avoid such situations The Energy and Resources Institute (TERI) stated ‘Green Olympiad’ a one of its kind examination to spread awareness about the among the school children.

Green Olympiad is a written examination for the school students studying in class 8, 9 and 10 started in 1999. Because of the Nobel purpose behind Green Olympiad, various Government as well as other organizations endorse it at National as well as International Level. Central Board of Secondary Education has included it as a part Environment Awareness component of the Continuous and Comprehensive Evaluation- CCE Scheme and Ministry of Environment and Forests, Government of India has been supporting it since 1999.

At International level, United Nations Educational, Scientific and Cultural Organization (UNESCO) & Decade of Education for Sustainable Development -2004-2015 has been endorsing Green Olympiad since 2011. Along with India, various other countries names as Bhutan, Indonesia, Iran, Japan, Kenya, Saudi Arabia, Kuwait, Nepal, Singapore, Qatar, Oman and UAE also participate in Green Olympiad.
The participation in Green Olympiad is by the means of Schools only which means that no individual applications will be accepted. Each participating school should send at least 20 participants but there is no restriction on the upper limit of the participating students.

TERRAQUIZ is a 13-episode quiz program, which is related to topics of daily concern relevant at both National as well as International level. Total 7 teams participate in it and out of them 4 are from all 4 zones of India and remaining 3 are from other International participating nations. The Quiz show is broadcasted by Doordarshan, National Geographic Channel and Discovery Channel.

The Olympiad examination will be based on Water, Energy, Air, Forest, Biodiversity, Climate, Global Warming, Culture & Current Affairs Pertaining to Environment and Sustainable Development. Students can prepare using books available for the purpose or can gather information from television channels such as Discovery, National Geographic etc.

For more information on Green Olympiad the students can visit www.motachashma.com

previous article
How To Replace That Old Dingy Toilet For Your Bathroom Remodel Project
next article
Data Lakes: Thirst Quenchers or Muddy Waters?