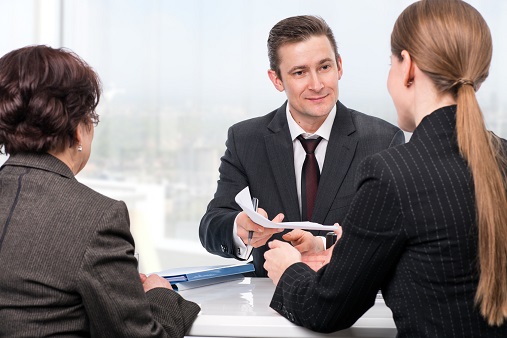 Few Informative Pointers On What Exactly Is Defamation

In simple words, defamation means a person’s false statement about another person or about any business firm, which is sure to hurt the person or the firm reputation. If such situation arises affecting the reliability state of the firm or the person’s stature in society, then a legal offence can be filed against the person, who has stated the defaming words.

Even if the words were spoken orally, the person can face legal consequences. Verbally stated words is known as slander and if it is written false statement, generally it termed as libel.

While claiming for the defamation the person and his/her appointed advocate need to prove in the court of law that the words uttered or written by the person against them is false.

Mentioning few considerations which need to be proven to file the lawsuit:

However, some offensive statements won’t need any kind of proof to prove a non-defamation statement. As the statements prove to be quite damaging, they are included in ‘Defamation Per Se’ types.

Know more about defamation per se:

The claim can be rewarded depending upon the nature of defamation as well as the severity of the damages. If the action of defendant proves to be gravely malicious, then surely the damage cost will increase.

To know more about defamation removal law, log on to informative websites or consult a reputed advocate in your locality.

previous article
Looking Out For Seniors During Hot Weather
next article
Tax Saving FD Offers Convenience, Safety And A Little Liquidity Too