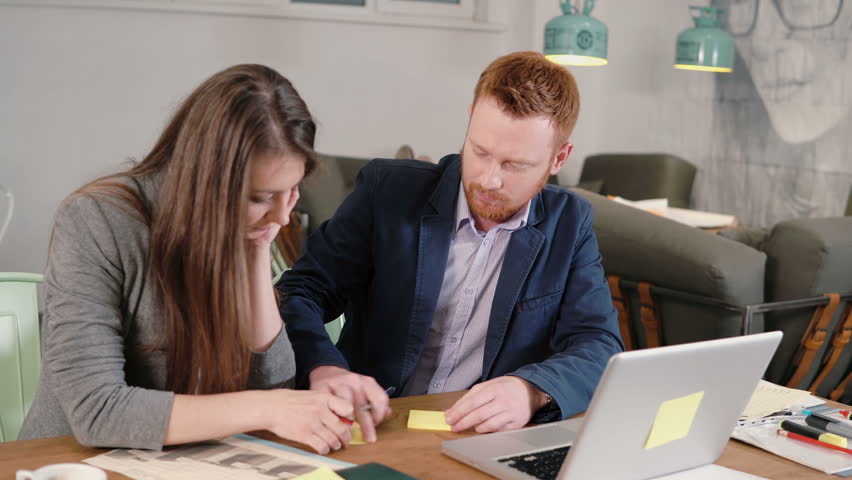 Feeling Anxious After Relocating To The New House? Here Are Some Tips For You

When it comes to life events that cause emotional and physical impact, moving house is probably one of the top five ones.

Several studies suggest that moving house can cause tension that is equivalent to the stress caused due to divorce, relationship break-up. Here’s what experts believe.

Weakness and anxiousness felt before and after moving house is normal

Charity Anxiety UK’s Chief Executive Nicky Lidbetter interacted with journalists from the UK and shared her opinion on this issue. She pointed out that moving from one house to the other introduces change in people’s routine and coping with this change can prove to be stressful. Transition in life, as well as the unfamiliarity factor, also causes anxiety.

Every individual follows some order and routine in the day to day life. When one shifts from one house to the other, this routine gets disturbed. New area and surroundings mean you would have to change the way you travel, change your kid’s school, find new shopping centers, clinics, and physicians for health issues.

So, according to Lidbetter, the anxiousness and stress felt before and after moving the house is something that is normal. It’s understandable and not some kind of weakness. One can even experience depression and OCD in such situations.

As per Lidbetter, the best way to deal with the impact is giving you and your family enough time to adjust. She recommends couples to take some time off work before and after the shifting and asking friends to live with them and assisting them in taking care of children.

Proper planning can help in packing, disassembling furniture and electronic items. Updating new address with the postal department, broadband and cable TV supplier can prove to be helpful so that the disconnection and installation would be done at the new place well in advance.

Create a plan in advance when it comes to arranging furniture and other items at your new house so that you can directly ask the moving company workers to arrange the stuff in a well-planned manner. Choose the best sacramento movers after checking their rates and reviews.

Besides this, Lidbetter suggests, embracing the change and thinking about the positive side can make things easy.

“You are probably moving nearby your office, relatives, or some friends. Perhaps, your kids would get a better school due to your new house,” said the expert.

Another expert, University of Central Lancashire’s psychology specialist Dr. Sandi Mann agrees with most part of Lidbetter’s opinion. “People experience chaos and uncertainty after changing their residence because everyone loves routine and familiarity. People are inherently territorial creatures,” said Mann during his interaction with journalists.

Trisha Goddard is one of the well-known faces on television. She has not just changed houses but has also relocated from one continent to the other. Whenever a couple moves from one city to the other, they feel guilty and sad for their kids according to Goddard. This is a genuine reaction as moving has a considerable impact on life. Thus, there is no need to worry even if you experience anxiousness.

previous article
Top 6 Marketing Tools Your Company Needs
next article
Corporate Meeting In New York – Why Not Take A Limo? 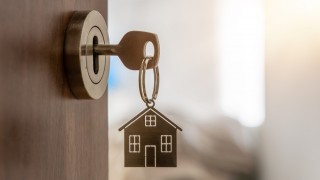 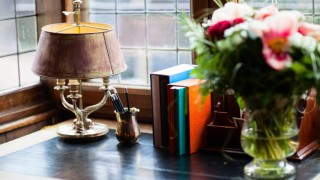