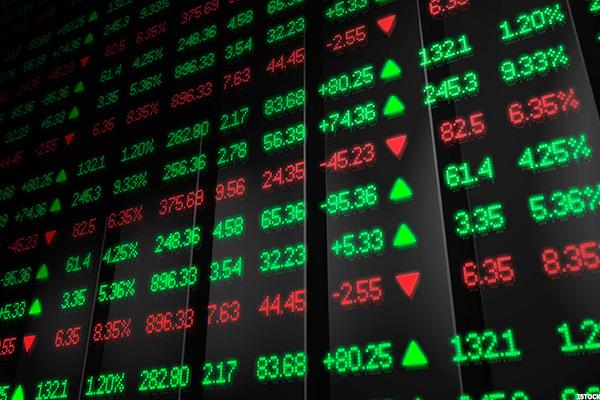 The Sarbanes-Oxley Act has done little to deter corporate executives from manipulating stock options, according to a study by two University of Michigan professors earlier this year. Egregious discrepancies in reporting option grants have gone largely unnoticed since the act was passed in Congress in 2002, the report found.

Its authors, M. P. Narayanan and H. Nejat Seyhun, who are business professors of finance, argue that strategic market timing and late reporting are the chief methods of stock-option abuse. It’s a clever game, they posit, with two major ways to win.

The study spotlights the relationship between late reporting of option grants, known as backdating, and subsequent stock-price gains. In a typical case, positive news that shoots up a stock’s price may add value to options granted when shares had been depressed by preceding negative news.

Backdating occurs when an executive picks an options grant date after the actual date has been announced and reports that instead of the original date to the Securities and Exchange Commission. The aggressive use of this practice allows insiders to look at past stock activity and choose a date that is the most beneficial for them.

In the study, the professors found that stock prices dropped nearly 4% in the three months before option grant dates and soared more than 9% in just as many months following the grant announcements. But the elastic structure of the reporting process is also partly to blame, according to Seyhun.

“A lot of executives don’t comply with the two-day requirement,” he said, referring to a SOX provision to report option grants within two days of the grant date. “And it’s not because they forgot, but because they’re playing this game.”

A rule designed by the Financial Accounting Standards Board (FASB), which took effect in June 2004, requires public companies to include the value of all employee stock options in their earnings reports to the SEC. Supporters argued the new standard would improve accounting transparency and corporate accountability. But critics countered that it would discourage companies from offering stock options plans, sometimes referred to as “golden parachutes,” which help attract and retain talented workers.

Small companies are now the chief perpetrators of backdating, the university study argues. Seyhun attributes that tendency to the higher volatility of small firms’ stock prices, but also to the propensity for risk-taking of small- and mid-size venture executives.

Tags:grantsstockstrading
previous article
4 Ways To Make Your Business Greener
next article
7 Life Skills That Can Boost Your Odds Of Well Being