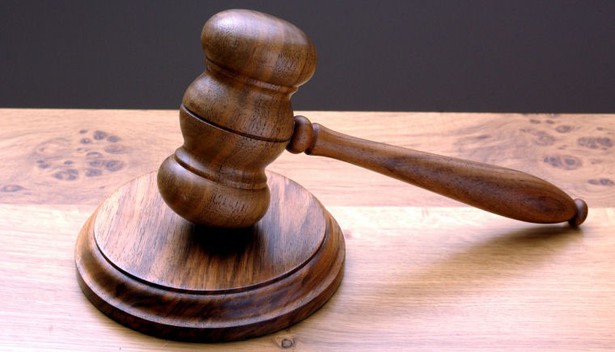 Judicial review refers to the courts power to review a laws adherence to the constitution. This article will cover government laws, facts about judicial review and advertisement.

According to a report by the Congressional research service, until 2014, over 177 acts have been deemed unconstitutional by the Supreme Court in America.

The theory of Montesquieu deals with the separation of power within the state. The theory outlines the fact that the state must have separate branches with independent power and duty, in order to prevent conflicts within the branches which can be caused by an overlap in their powers. For this reason the state has three branches of government; legislation, judicial and executive. To prevent any one of these branches from becoming a supreme power, the system must put certain checks in place.

Within the US, a person can come across various provisions, both constitutional and statutes, that help to keep the branches in check. The legislation, or the US Congress, introduces a bill which can be vetoed by the executive power that is the President. The judicial branch exercises the judicial review and has the other to annual any laws that are either unconstitutional or consistent with the higher authority. The judicial review refers to the authority of the judiciary in state governance, swell as a higher courts review of the proceedings of a lower court.

The case of Marbury vs Madison, in 1803, was the first case in which the Supreme Court called for a judicial review Convention in 1787. The case resulted in a range of laws being discarded and struck down.

In the case of Dred Scott vs Sandford, 1857, the Supreme Court made a ruling against the African American population. It deemed that they weren’t American citizens, and also took away their right to sue federal courts. While extremely controversial this decision was also high significant. The court evoked their right to a judicial review and ruled the Missouri Compromise as unconstitutional, arguing that prohibiting slavery was not within the bounds of Congress authority.

In the case of Brown vs. Topeka’s Education Board, in 1954, the Supreme Court once again evoked their right to judicial review and classed certain laws of the state as being unconstitutional; this included the laws allowing separate schools for colored children, arguing that they would be unequal.

In a more recent case of Arizona Free Enterprise Club’s Freedom Club PAC vs. Bennett in 2011, the court deemed certain provisions for the funding of elections by the public as being unconstitutional. It was decided that it violated the candidate’s rights, who raised private money to campaign.

To summarize, the judicial review asserts the fact that the no ruling body is above the US Constitution. The Supreme Courts are allowed to exercise this right, in an attempt to protect the right of the constitution.

Scott Donald is a law student and the author of this article. During one of his minor encounters with law, he has found services at this website very helpful.