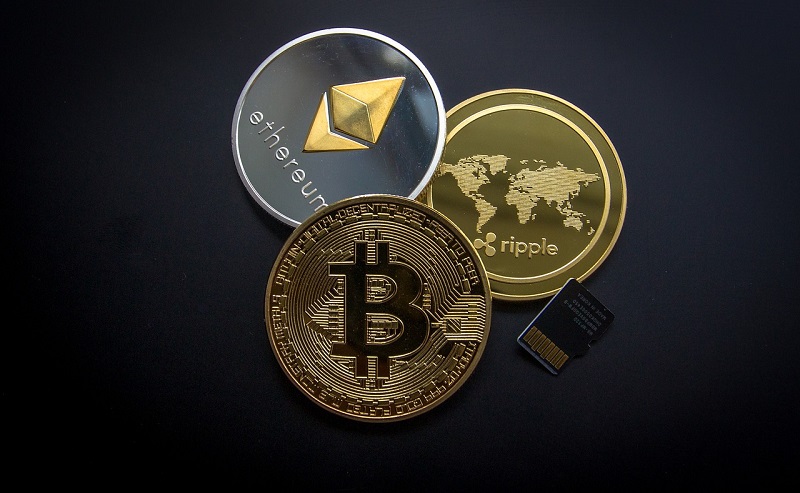 Ethereum Mining Profitability: What is in Store for You

Ethereum is the most preferred cryptocurrency for the miners after Bitcoin so far as profits are concerned. The cryptocurrency is in its third year having been initiated in 2015. However, it too is as vulnerable to volatility as the other digital coins are. Ethereum has had an excellent run in the second half of 2017 but dropped significantly in the first quarter of 2018. The price today is hovering around $ 595. Seeing the fluctuations, it becomes important to check the ethereum mining profitability before you make your investments in getting the required infrastructure.

What is ethereum and how does it work:

Ethereum was initiated with the purpose of using a blockchain to over the control of the third-party online service providers that store, manage, transfer, track your data and applications. The cloud network runs on servers. In ethereum, the servers are replaced by nodes from across the world. The idea is to enable the masses to get the same features and functionalities irrespective of where they are from and their status. Ethereum runs on the smart contracts. Anybody can program a smart contract.

Ethereum is a Proof-of Work coin and relies on the miners to complete and confirm transactions. Ethereum mining profitability varies from one individual to another and it keeps changing. There are many factors that need to be considered when looking for assured profits.

The idea behind ethereum mining is to solve mathematical puzzles. Mining difficulty is a term used to calculate how difficult the process is. The higher the difficulty ratio lower will be the rewards you get for effort and resources you put. If the number of miner’s increase, the difficulty too will increase.

Speed is important in mining. Hashrate is the speed at which you can solve the mathematical puzzles using your computer rig to validate a transaction. The miner that comes with high hash rate can be expensive. They can be fast in solving the puzzles but can also consume more power.

The efficiency of the mining rig varies. The electricity cost varies from one region to another. Even if you use the same rig as another miner who is mining in a region where the energy costs are high, you could be saving more than them. The ethereum mining profitability will change based on the region you stay.

Get an estimate of your profits:

With the ethereum mining calculator, you can get an estimate of how profitable a rig can be for your mining. The calculators are designed and use inputs like hash rate (MH/s), power in Watts, the cost of electricity, mining difficulty, block rewards, and the cost of hardware. There will be the mining pool fee also that you must consider as it varies in cost. By using the calculators, you can get an estimate of profits on daily, weekly, monthly and yearly profits. If you find your present mining unprofitable, you could switch to another cryptocurrency that is more lucrative.

How to know your profits in the cloud environment:

The calculators can also be used to check the ethereum mining profitability if you are cloud mining. The process varies since you do not invest in the hardware infrastructure while in the cloud. You should apply the subscription fee that you pay to the service provider. You can know the power consumption based on the monthly bills that they send you.

Mining single or join a pool:

This is yet another factor that can have an impact on the ethereum mining profitability. Mining alone will mean more pressure on your computer, continuous power consumption and more effort. It will take a longer time to solve the puzzle and earn the reward. The main benefit of solo mining is that there is no fee or additional expense for you. The complete 100% profits are yours. But the reward flow to your wallet will not be as consistent as in a pool.

In a mining pool, there are several other miners competing to complete the block. There is always somebody working on the puzzles and possibilities of completing a transaction is more. The major disadvantage is you share the rewards with other miners and secondly, you pay a transaction fee to the pool.

Ethereum mining is still profitable and it is predicted to rise in value in the coming years.

Tags:ethereum mining calculator
previous article
Promotion 101: How a Simple Design Can Market a Product
next article
Effect of Motivation on Work