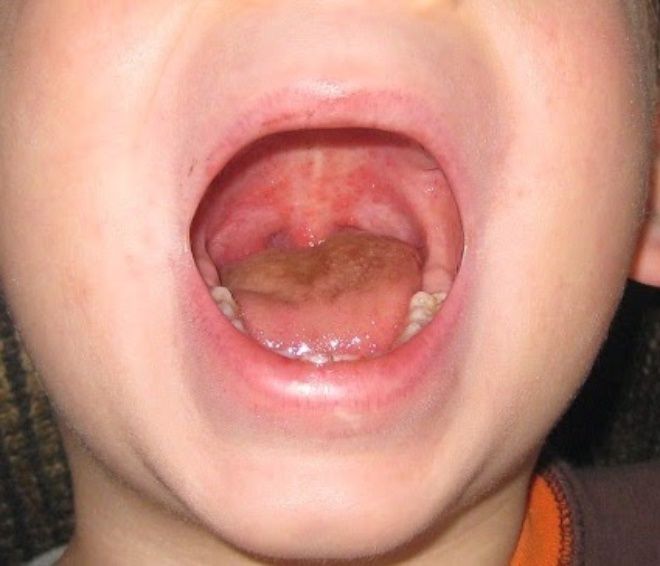 New research has found genetic markers for esophageal cancer before it develops, according to Cancer Compass.
“Hospital researchers have identified genetic proteins, also known as biomarkers, capable of distinguishing changes at the microscopic level that can signal a precancerous condition in the esophagus,” stated a press release.

The wall of the esophagus has several layers.

The disease is a serious form of cancer that starts in the lower level of your esophagus, the ten-inch tube that connects your throat and stomach, according to research. The National Cancer Institute states that there have been 16,470 new cases and 14,280 deaths from the illness this year. The exact causes of this type of cancer are not known but several factors play a part including age, sex, alcohol use, Barrett’s Esophagus, other types of irritation, and medical history. (Source: medicinenet.com). A Nov. 17th article in Science Daily linked esophageal cancer to smoking, too.

The cancer is described as a devastating and aggressive disease by the Esophageal Cancer Awareness Association.

previous article
What is Lipid Profile Test? Why it is Done?
next article
Getting Proactive About Your Health As A Senior