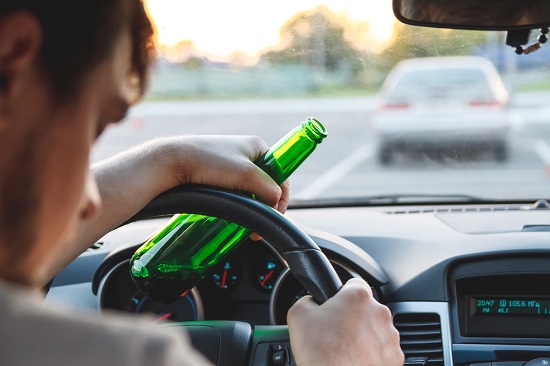 Arizona alcohol laws have become increasingly strict as the state faces additional road hazards such as distracted driving. It is important to know Arizona drinking laws so you can avoid a charge of DUI in Arizona. Let’s look closely at some of the potential charges and penalties.

Remember: Although everyone will become intoxicated at different rates based on size, gender and other factors, the only safe and legal amount of alcohol to consume before driving is none at all. A single 12-ounce can of beer may be enough to impair driving skills for some people.

Arizona DUI penalties are based principally on the blood alcohol content (BAC) of the driver at the time he or she is approached by authorities. As a result, the law recognizes “standard” DUI, extreme DUI and aggravated DUI. Luckily, they are easy to understand.

Driving with a BAC of 0.15 percent or higher.

Although these AZ DUI laws apply in the majority of cases, drivers may sometimes be charged with DUI even if they have a blood alcohol content lower than the established limits. DUI laws in Arizona give the court wide discretion in this matter.

Penalties for a “Standard” DUI

A DUI first offense entails penalties that may include up to 10 days in jail, a $1,250 fine, an alcohol education program, community service and an ignition interlock requirement for all of the vehicles that you drive. For second and subsequent offenses, jail time is typically 90 days, while fines are $2,500 or more. The other potential penalties also apply in these cases.

For first-time extreme DUI, Arizona imposes up to 30 days in jail and a fine of $2,500, plus the other requirements listed above. For second and subsequent offenses, jail time lengthens to at least 120 days and the fine is no less than $3,250.

If you’re going to drive in Arizona, don’t do so if you have two drinks or more. If you are caught driving under the influence of alcohol, your blood alcohol level will determine whether you are charged with a standard, extreme, or aggravated DUI. Each of these DUI classificattions comes with different penalties – ranging from fines that need to be paid to time spent behind bars. If you strike and kill someone while driving under the influence, you will more than likely be sent to prison. In 2015, there were 893 vehicle-related fatalities in Arizona. Of these casualties, 272 were due to a drunk driver – approximately 30% of all traffic fatalities.

This information is provided by Valley Chevy – your source for new Chevrolet vehicle information in Phoenix, Arizona.