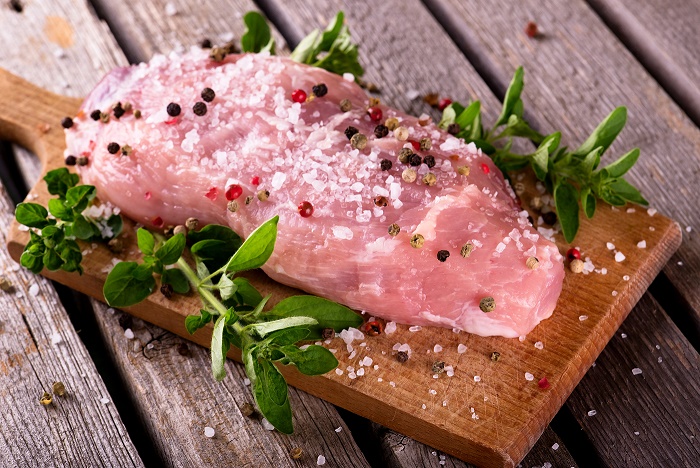 Do You Know About The Presence Of Antibiotics and Their Testing In Food??

Antibiotics are basically antimicrobial drugs that used for the prevention or treatment of bacterial infections. They may either be bactericidal (it would kill the bacteria) or bacteriostatic (it would just inhibit the growth of bacteria). These are also known as anti-bacterial drugs. Some antibiotics show anti-protozoal activity, but these are not so effective against viruses. Antibiotics are prescribed for animals to cure infections or diseases.So, food testing is required to check the antibiotic residues in the meat products.

Antibiotics were developed in order to combat against some severe diseases like tuberculosis. It actually helped in the eradication of TB in the developed countries. But as an old proverb says, excess of anything is bad; the overuse of antibiotics led to the development of resistant bacteriaand their spores. The excess use of drugs has become a part of raising of livestocks. Drugs are given to animals to promote their quick growth and development. This overuse has now made animals resistant against diseases.This is commonly practiced in the dairy sector and meat sector. This means that food we get from animals contains antibiotics and indirectly we are consuming them each and everyday. It is posing severe threat to the human health as well. Therefore, several modern food testing methods have been developed to detect antibiotics and its residues present in food.

The World Health Organization (WHO) has mentioned anti-microbial resistance as a serious threat as it is being practiced on a large scale today in every part of the world. The use of antibiotics on a regular basis in feed kills the weak bacteria promoting the growth of antibiotic-resistant bacteria.

Here are some of the food products where antibiotics are being used:

These are only some common health risks, the list do not end here. The antibiotic resistance of bacteria is a very critical issue that needs more attention and quite strict decisions. In the said regulation i.e. FSS (Contaminants, Toxins & Residues), the food authority has issued guidelines for the residual values.

It has also restricted a large number of antibiotics to be used in feed and feed supplements of livestock.

previous article
What’s In E-Juice? Making Your Own E-Cigarette Juice
next article
Fitness Trainers At Your Service