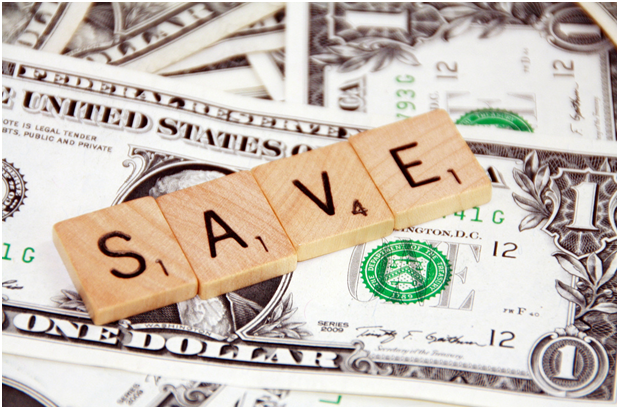 Do Welsh People Save The Most Money In The UK?

Just when we thought interest rates couldn’t get any lower, they did. From an all time low of 0.5 per cent, in August, the Bank of England’s Monetary Policy Committee (MPC) slash the rates even further to 0.25 per cent. So it wouldn’t be surprising if those lucky enough to have any spare cash at the end of the month decided against putting their hard earned funds into a savings account.

Saving for a Rainy Day

Of course there are many more compelling reasons to keep spare money in the bank, rather than, for example, under your mattress or in a home safe. Security is one of these but also, regardless of whether your savings are earning a little or a lot of interest, it could still create a nice nest egg for you to use as you please in the future. And it would appear that the Welsh have cottoned on to this, as they emerged in a recent report from the Regional Savings Index (RSI), as amongst the top savers in the United Kingdom.

On average, Welsh savers have put aside the equivalent of six weeks salary in saving giving them much more security in an uncertain job market than their counterparts in the North West and Scotland who came bottom of the savings class with two and three weeks savings respectively.

What If You Have Nothing to Put Aside?

If you are struggling financially, putting money aside for a rainy day will be the last thing on your mind. A more pressing concern might be taking control of your debt and trying to pay it off quickly. If you’ve asked yourself should I consider an IVA or other debt management solution, then it’s a good idea to seek the advice of an expert. They can help you look at your debt in relation to your income and will then be in a position to advise you on whether an Individual Voluntary Agreement is the right course of action in your unique circumstances.

Joining Wales on the leader board for the UK’s smartest savers are the East Midlands at number one, who put aside on average an admirable 11 weeks wages. London at number two with nine weeks savings and Wales in bronze position.