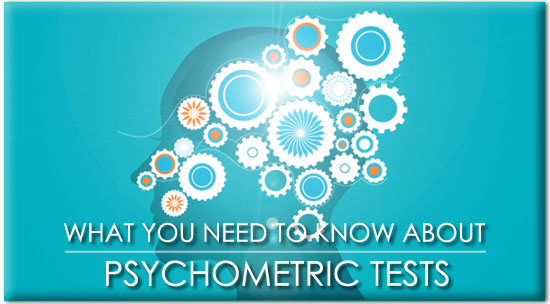 Some twenty years back, the whole approach to employment was completely different. People were not too focused with their inner aspirations and yet they had the luxury to choose jobs. With ever increasing population and general consciousness and timely awareness, the job market has witnessed paradigm shifts. Gone are those of getting in public enterprise jobs with much ease and comfort. Not only government jobs have shrunk or its horizon has decreased considerably, but also the rise of private or corporate companies have brought in a completely new dimension to job market and employability. Thus mere theoretical academic qualifications are no more enough to fetch good jobs. Although there have been consistent efforts in bridging the gift between demand and availability in case of employability, major adjustments are needed on part of individuals who are seeking jobs. What major adjustment is required is another question of serious concern. Frankly speaking, in a heterogeneous society every individual differs from one another. Thus one prescribed form can’t be true to all job seeker. In this regard, the advice of the education psychologists and the experts can be considered importance. Online psychometric tests can be a logical as well as rational parameter cum benchmark for real life individual assessment. Although there are various pros and cons associated with it, the flexibility of such tests bring in much desired improvement or rather reveals room for positive change in the personality and other significant aspects of job seeking individuals.

In other words, it can certainly be concluded without any hesitation that career counseling tests are extremely useful in this era of science and technology where job performance has elevated itself to a completely new dimension altogether.