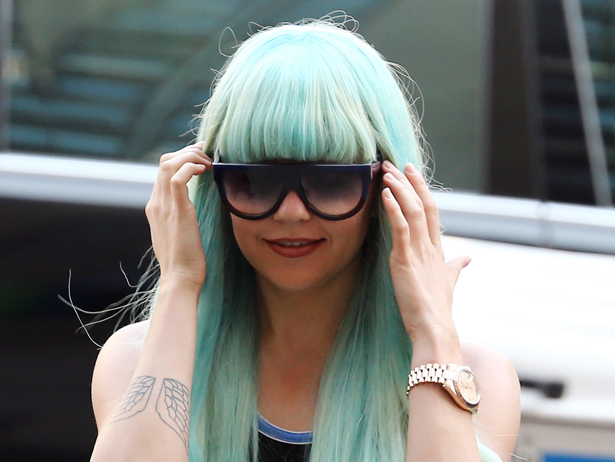 DO CELEBRITIES REALLY GET AWAY WITH DWI?

Being pulled over and then to court with a DWI New York DWI charge is no easy matter, and for good reason. When a person consumes alcohol, their coordination and judgment is compromised. If someone gets behind the wheel while drunk, they become a danger to themselves and other people on the road; and accidents involving drunk drivers often have serious or even tragic consequences. It can destroy lives and livelihoods.

Yet spite of this, many people feel that a DWI charge is no big deal.

This mentality can be traced to the fact that many prominent celebrities have DWI charges under their belts and seem to suffer no ill consequences as a result. It has become the norm for them to laugh about their drunk driving on television and social media. To them, it seems that the more DWI incidents one has, the more bragging rights it produces to entitle. This has become a sort of “normalized” behavior in high society, and Justine Bieber’s arrest in January has the strange sensation of being a right of passage into notoriety somehow.

But do celebrities really get away with DWI?

What Does It Mean When Fines Are Nothing Special?

Celebrities drink and drive for the same reason anyone does it: they think that they can get away with it. They take a chance that they won’t encounter a police officer on the road, and many a New York DWI lawyer handles cases in which the drivers were pulled over with the intent only of getting back home in time. Unlike most citizens, however, the rich and famous have more resources to deal with the litigation process if they’re caught and facing possible conviction.

A bond or fine of a few thousand dollars is nothing special to celebs that are worth millions; and they can easily reach into their pockets to spring themselves from lockup. Bieber, for instance, had to pay a $2500 bond to get out of jail. Prison time is thus avoided prior to the court hearing, and, even after conviction, it’s not unheard of for celebrities to serve only a few hours of their sentence.

Losing the license to drive is hardly a hindrance when you can hire a full-time driver.

While the legal system seems to give celebrities a mere slap on the wrist, people should realize that their drunk driving has repercussions beyond those that the court metes out.

Despite their apparent ability to laugh off a DWI, actors and public figures can lose a lot after being charged. The bad publicity often results in rescinded contracts, especially if the celebrity in question has priors. Athletes stand to lose millions when they are suspended from important games by their professional sporting associations. Should a public official be charged with this offense, they are sure to be condemned and ridiculed, damaging their future plans in politics.

A DWI Charge Can Destroy a Normal Person’s Livelihood

While they don’t stand to lose millions from it, a normal person’s livelihood can be irreparably damaged by a DWI charge. For one thing, they are much more likely to be convicted, especially if they can’t pay for a lawyer, and, for another, the punishment will hurt them harder.

The fines, which may range from $300 to $10,000, can put a person in debt. Having to serve jail time is a grueling experience, even if the sentence is only a few weeks long, served at a state prison. More damaging are the hiked-up insurance premiums, which will affect their ability to provide for their family even if they avoid jail.

It should also be remembered that a DWI charge will stick to your name forever. That one foolish mistake will come up during school applications and job interviews, destroying your chances before you even start.

Tags:consequencescoordinationjudgment
previous article
Concrete Solutions – Things to Think About When Searching for A Contractor
next article
Holistic Vs Conventional Health Methods