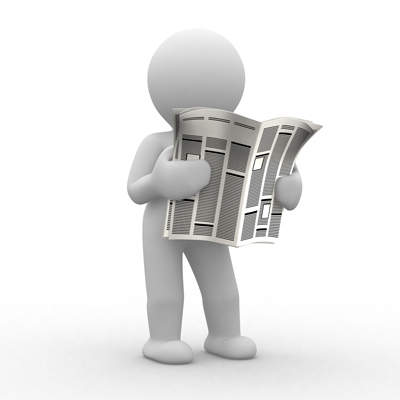 Democracy Is The Best Revenge Why

In this great world, it has been found in many democratic countries that many political people or leader has been killed brutally only because of  taking the revenge in politics. The killer thought it as the winning award by killing the opposition leader. But sometimes it doesn’t come as too much success. The people of the country do not let the killer to celebrate their cruel activities and punish them later with the worst punishment. These words are often said by Pakistan former president asif ali zardari in talk shows like capital talk.

In India it has seen that the great leader Mohan Chad Karamchand Gandhi, who is familiarly known as Mahatma Gandhi, had been murdered by the shoot of a criminal. Thought this great soul had done so many things to free India from the British period, later he had to lose by a sudden unwanted death. His own fan killed him. There are several politicians of India’s death had occurred because of the same reason. Indira Gandhi, Rajiv Gandhi also very common name in the political death list.

But “Democracy is the best revenge” it’s a very famous dialogue of Shaheed Muhtarma Benazeer Bhutto, who was one of the great leaders of Pakistan people’s Party (PPP). She used to call as the Daughter of East.  She said these words with a strong belief that the democracy has the strongest power to change the nation. Because of her strong personality and well aware of politics, she gained the honor of being the respected prime minister of Pakistan, not only for just one time, also for the second times too.

Benazeer spent her whole by fighting for democracy.  She all time inspired people to get their democratic rights and make the best use of it. She always tried to make them understand that without the incomparable power of democracy, no nation could prosper ever.  So that, people would also eager to hear her inspirable speech.

But in 1997, her party was being defeated in the election and Benazeer Bhutto left Pakistan as self-imposed exile and started to stay in Dubai, London and United Arab Emirates.  But after about 10 years later, she decided to return her motherland Pakistan and participate in the upcoming national election. She was highly warmly welcomed by her political colleagues and followers. But it’s a matter of great regret that she had been dying in a terrific attack while she was returning after giving a speech in Rawalpindi. Moreover, it had been just 2 weeks left before the election. So, she could not fulfill her wish for which she returned her homeland after so many days.  This murder was highlights in all the latest shows at  http://www.siasatpedia.com/category/geo-news/ .

But it’s an astonishing matter that, after her unwanted death, PPP decided to give her position to her beloved son Bilawal. And it’s also a very surprising matter that people gave their valuable vote to this young Bilawal and made him the President. But as he was so young, his father took the responsibility of being the honorary president. The dream of democracy has come to light at the end.  The murderer may kill Benazeer, but not her dream.