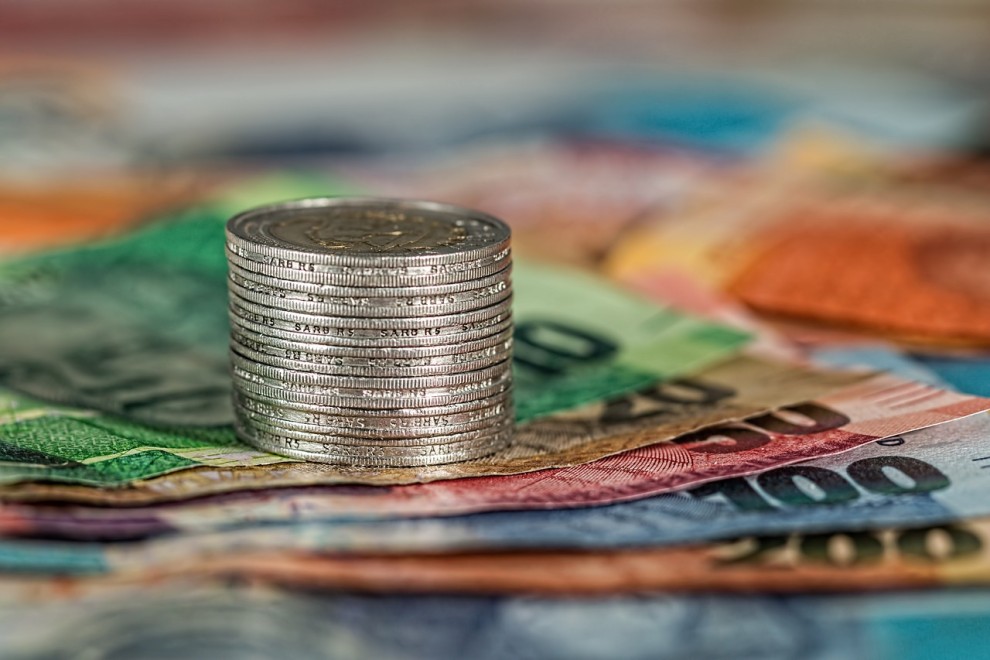 Decreasing Your Cost Per Loan: The Changing Model Of Engagement In US Consumer Lending

Much has changed as a result of the 2008 financial crisis. While the recession had a sobering effect on banks, it brought some unexpected changes too. Although described as protectionist, the regulations under the Obama administration made banks feel the need for something new—the need to innovate on the technology front. There were plenty of overheads looming. Some banks even felt there would be more people hired just for compliance than for other services, especially if they didn’t invest in some IT changes.

We already know that the competitive lending sector in the US offered loans to people who couldn’t have repaid. It was the way to more customers and more sales. In spite of some sophisticated computing systems, banks could assess loan eligibilities only partially. They had to depend on a complicated value chain which incurred many overheads too. The top brass had little visibility into how loans were offered to individual borrowers. And before we knew it, homes beyond means took precedence over eligibility criteria.

Now it’s perhaps time to ask whether the lenders could have avoided the recession by assessing the risks better much earlier. Could they have closed a decent number of loans without expensive overheads? A new breed of mortgage software solutions took over to help banks get through a fresh wave of challenges. While the new rules forced banks to focus on individual repayment capabilities and customer service, the technologies included cloud-based apps, offering a new level of connectivity.

Enterprise software in banks got a new form. They were based on processes initiated by customers and individually customized service. While people could apply for mortgages through apps, they could first check out relevant mortgages, all of which would be safely within their repayment capabilities. Software now demarcated customer groups not just by their salaries and credit scores, but by automatically checking pending loans with data feeds from other banks. Cloud connectivity also made it easier to map social security numbers to criminal records and assess every loan more holistically.

The lending process always had rules. Although they were cumbersome, banks generally complied. However, borrowers (consumers in this case), at large, gave them the long leash letting go of sporadic malpractices for too long. Whenever people with decent jobs and backgrounds could not repay, there was hardly any doubt expressed about lending loopholes.

Ideally, as high-speed internet and cloud became mainstream, banks should have done away with the outsourcing route and adopted a more tech-savvy one. The regulations helped make that change. While the already weak sector was choked with new regulations, technology became imperative.

Being among the top-tier businesses, Wall Street banks sought the best IT could offer. From brokers and reams of paper, banks made an easy transition to automated systems integrated with direct-to-consumer apps. In some cases, there would be fewer loan officers and smaller offices required, thanks to real-time system connectivity and automation for underwriting.

Real-time loan origination software is a vital part of mortgage technology and it does away with many in-person processes that were earlier part of customer service. Besides making liability assessment more productive, the technologies help improve customer experience. Content and interaction are customized according to individual needs and no one has to travel to the bank back and forth to get approvals. While such technology is proliferating fast, banks have started using live video feeds to reach their customers with a human face. Developments in the near future are likely to be more interesting.