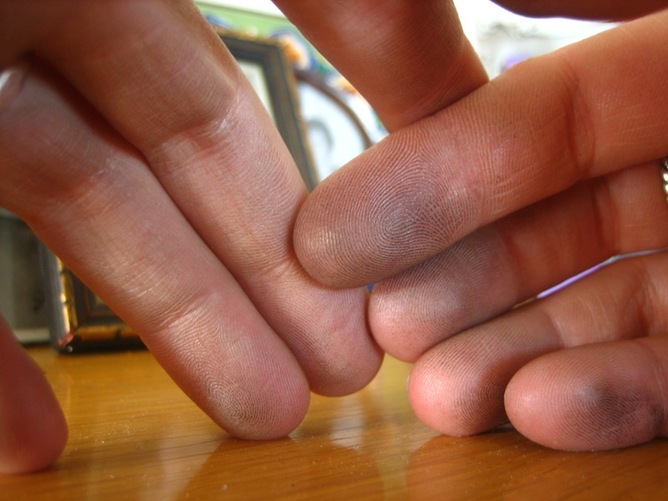 Lead is a very dangerous metal and it can be toxic to our brain. It is also called a neurotoxin, because tiny exposure to developing children could already cause learning difficulties and behavioural disorders. It’s a common fact that children regularly chews on things and in reality, lead paint could taste a bit sweet. They will be considered it as a kind of free snack. Unfortunately, lead could interfere with multiple functions in our body. There’s no safe level of lead exposure. Our body actually considers lead as identical to calcium, so it will be distributed into our muscles and bones. Chelation is the only known effective way to remove lead from our body. There are different sources of lead in our home. Our water supply could be contaminated by lead and it could happen in the treatment plant. Older deteriorating pipes could cause some amount metal to get dissolved. In this case, we should make sure that water supply in our town is regularly inspected. It is a good practice to let the rap runs for two minutes in the morning to remove standing water that could be contaminated by metals.

In addition, we could use purifier to remove some amount of metal that could get through. It should be noted that our skin could also absorb lead, so we should also do the same before taking a shower. Although the use of lead in paint production has been forbidden for the past few years, we should be aware that many older houses still have some lead on the wall. It is a bad idea to sand or scrape old paint layer in a house, because this could cause lead dust to get distributed. If we are doubtful whether there’s lead in our house, we should collect a small sample of paint and send it for an analysis. We may also need to add fresh coat of safe paint when we move into an old house. This will ensure that the amount of lead in the house can be minimized. Soil around our house could also contain some amount of oil. This could happen in areas near old abandoned gas stations. Decades ago, gasoline still contains some lead and the metal could already be leached into the surrounding soil. We could also live near an old factory that used raw materials that contain lead.

If we plan to build a house in a somewhat contaminated piece of land, we should consider performing soil remediation. In this case the upper layer of the soil needs to be removed and different layers of barrier material and fresh, fertile soil is added on top. It can be a rather time-consuming and expensive process, depending the severity of the condition and the area of our land. We should be aware that cheap, imported stuff, especially produced in developing countries with cheap labours could contain some lead. We should consider whether our pottery eating utensils, kitchen utensils, pencils, pens and others could be produced in a country with less stringent procedures.

previous article
How To Reduce Math Test Anxiety For Your Child
next article
USB Flash Drives 2.0 vs 3.0