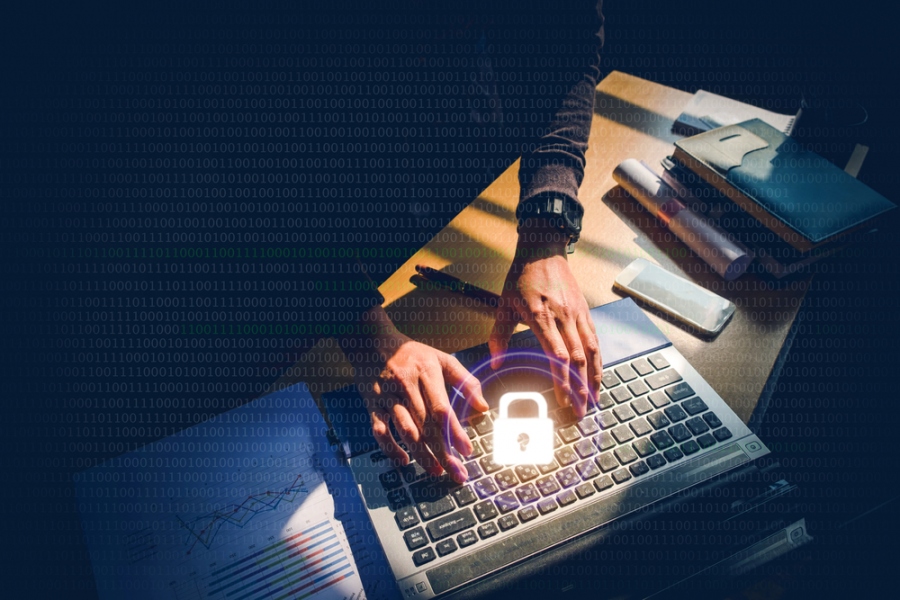 Cyber Security as a National Defense

What is cyber security?

Cyber security is a mechanism or a frame to protect data, networking bodies, devices and digital programs from cyber-attacks and damages. Cyber security is used by individuals, corporations, organizations, governments and militaries across the world to protect their data from thefts, damages and attacks.

Cyber security is important to countries as a national barrier to cyber-attacks because these attacks can cause leaks of confidential data about citizens and military. Nowadays, government funded data breaches also take place which has a sole purpose to crack the confidential and sensitive data belonging to another country.

So, it’s very essential to have barriers attached with sensitive data and to allocate the required resources governments and organizations should have a separate department for this purpose, which regularly updates the technological advancement and remains alert to the cyber warfare. Cyber security can be learned and practiced individually through online learning as its awareness has been spread around the world due to its significance. Governments and organizations are also training individuals for their program designs and protection.

Cyber Attacks: Countries should learn from

There are numerous cyber-attacks in history, but we will discuss few which threatens national data or were state-sponsored attacks.

The cyber-attack happened in early August 2011, seventy-two corporations and organizations got under attack including United Nations, US defense firms, International Olympics Committee and other major corporations and companies. Notably 49 out of 72 organizations were in United States and US was targeted under this attack, claimed by Washington Post. The attack was labelled as the “one of the largest cyber attack in the world”. The fingers were pointed against Chinese government as experts suggested it as backed by Republic of China. McAfee published its report in which they used the logs that were produced in the attacks to trace the origins in China.

In year 2003, U.S government was completely baffled by a series of attacks on their Department of Defense, NASA, FBI and other organizations.  Not only U.S but British Government was also targeted as security breach by cyber-attack also happened in British Ministry of Defense. Although, Chinese government officially denied the allegations it was suspected that these attacks were done by Liberation Army of China. There were serious tensions between foreign departments of U.S and China. Britain also officially stated that their governmental offices got under attack and there was a mistrust built between both the governments.

Cyber warfare by Russia is ongoing matter, it includes hacker attacks, dissemination of state sponsored propaganda and misinformation, internet surveillance, influencing political blogs online and disruption in internet advertisements. Last U.S elections were suspected to be influenced by the Russian intelligence through its cyberwarfare. Therefore, the elections are investigated currently although Donald Trump is still a president as an outcome of elections. Many other countries also have allegations against Russian intervention in their politics and information space.

Cyber security is the most important tool and barrier that should be built to protect nations and safeguard their interests. Now, countries consider cyber security in their national defense along with arms and ammunitions.

previous article
Are Your Finances Heading South?
next article
How to Set Fitness Goals