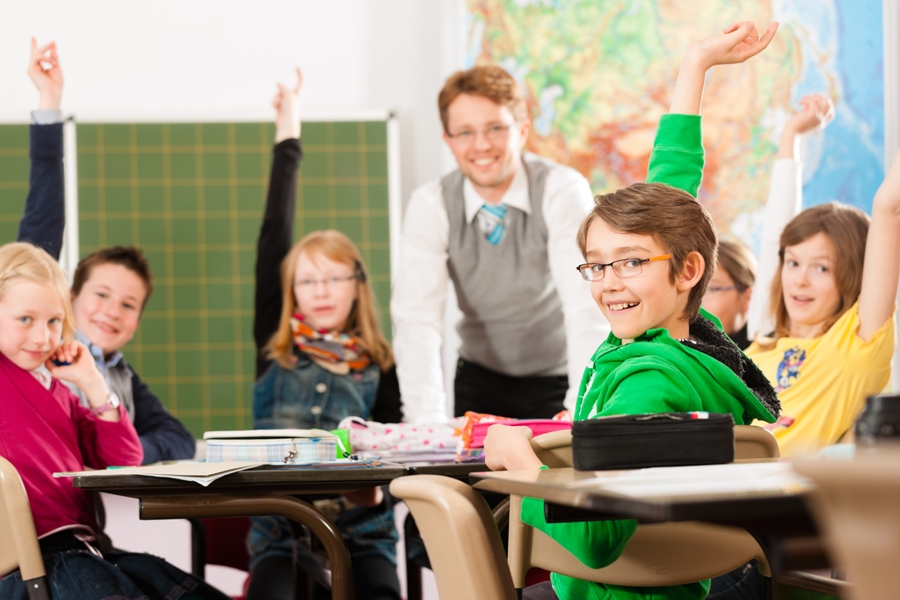 The system of education adopted from one country to another varies just as practices and beliefs, often, do. On an annual basis, different agencies compare and rank the various education systems in the world. It is not merely a matter of competition but a platform that nations can learn one from another, and possibly implement and revamp their education systems.

It is interesting to note that some of the most revered nations in the world, don’t make it in the top countries in the world. When choosing a residency program, one looks at its properties and value. It has to be an investment that gives you value for your money.

The same applies to investing in the education of the society. The following is a list of exemplary education systems in the world:

Finland has been holding the number one position, education wise, in the world, for a long time. They have adopted a no banding system where all students learn in the same class regardless of their abilities. Students also have little to no homework.

As for tests, they have one standardized test at the age of 16. Another significant difference in their phenomenon-based approach to education. In that, they are shifting from a subject based approach to learning and focusing on phenomena or topics such as technology, water, etc.

It is also a top performer on educational matters. It incorporates technology in its education system which promotes robust relationship with technology, other than for networking. Even though high school is not compulsory, their enrollment rate is around 98%.

Students in Japan have also exhibited exemplary performance in Science, Mathematics, and literacy. No wonder you have to produce a deserving personal statement eras with your application.

In Belgium, education gets high priority. It is no wonder that regional governments in the country allocate the most significant share of the annual budget to education. There are numerous complete private and public schools that are available to students, at little and no cost.

Their secondary education system has four genres. It includes art, technical, vocational and general secondary schools. Schooling is compulsory up to the secondary level.

The language of instruction in schools depends on the region. Common languages used include French, Italian, and German. Only primary education is obligatory to the Swiss children. At the secondary level and onwards, students are separated based on their ability.

Apart from its famed oil deposits, in a 2012 report by BBC, showed that the country was becoming a significant player in education innovation. As part of its Vision 2030 goals to improve their education system, Qatari citizens have free education.

It is also investing heavily in basic literacy and university research. It aims at achieving self-sufficiency through improving its education system.

Every nation can learn a thing or two from another country’s education system. It’s all about investing in the society and achieving higher literacy levels. Well, you don’t expect to get the same quality of service from different residency personal statement writing service providers.

This infographics was created by residencyps.com