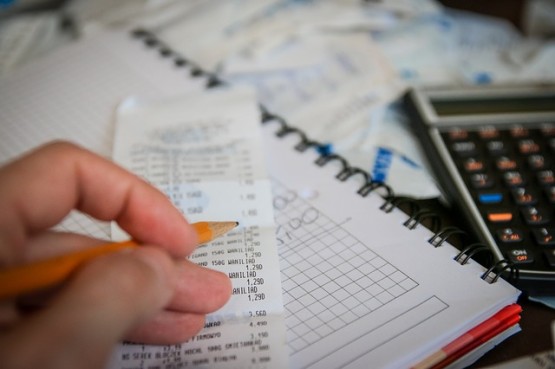 George Osborne’s budget back in July of last year is still having ramifications as we move deeper into 2016. Many people are worried about how the changes to tax on share dividends will affect them, with some stating that they fear that their retirement plans may be severely hit by the new laws.

The new dividend tax works like this: Dividend income below the first £5,000 each year will be tax-free. As we move above that, tax will begin to be charged. Basic rate taxpayers will incur a 7.5% charge on everything above the initial £5,000 whereas higher rate taxpayers will be hit with a 32.5% rate. Additional rate taxpayers will need to stump up 38.1%. All of these changes come into effect on April 6, 2016, and taxpayers are expected to pay any sums due via self assessment rather than have the tax deducted at source.

Is There Much Of A Difference From What We Have Now?

Yes. The current way dividend tax works allows basic rate taxpayers to pay no tax whatsoever on their dividend income. Those who fall into the higher rate bracket have to pay 25% at present and additional rate taxpayers 30.56%. This means that all taxpayers currently pay less on dividends than they would ordinarily pay on earned income. The reason for this is that companies pay the dividends, and they have already been hit with corporation tax.

So, Is This Bad News For Everyone?

Not necessarily. Despite what the above may initially indicate, some will actually gain from the new law. For instance, someone in the basic rate bracket who receives more than £5,000 in dividends will be worse off, but someone who falls into the higher rate of taxation who only draws a dividend of £5,000 or less will be better off after the changes are made. If the higher rate earner was paid the full £5,000 currently, they would be faced with a tax bill of £1,250, whereas after the 6th of April, they will pay nothing at all.

Does This Include The Tax-Free Personal Allowance?

Dividend is, indeed, still eligible for tax-free personal allowances. This means that, effectively, you could receive £16,000 in dividends next year and owe HMRC nothing. This is because the first £11,000 will be covered by your personal allowance, while the other £5,000 falls under the new tax-free portion of the dividend tax changes.

Whether or not you are affected by the changes that are due to come into effect in April will obviously depend upon your own individual circumstances. Those with pensions and ISAs will have to carefully look at what these changes mean for them before making any decision on how best to proceed and minimise the affect that this new ruling will have on their plans for the future.

For those who run companies, some minor changes may have to be made, but, ultimately, it looks as though many will be paying more in tax over the coming years.

If you would like further advice with regard to the new tax laws, contact a Linda Carr Accountants to find out more.

Linda Carr is the Founder of Linda Carr Accountants, a Chartered Certified Firm of accountants based in Peterborough, which was established in 2009. Linda recognises the need for SME’s to be able to access a reliable accountant for an affordable price.