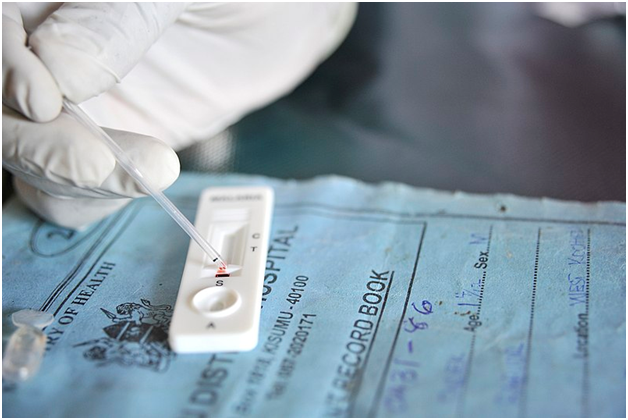 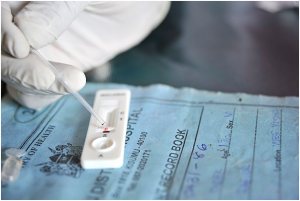 According to the World Health Organisation, the risk of malaria affects almost half of the world’s population. Although it is treatable, malaria can be fatal. As the disease can become resistant to current treatment options, it is important that new and effective treatments are found.

The leader of the new trial, Michael Cohen-Wolkowiez, is a professor of pediatrics at the Duke Clinical Research Institute.

The new drug to be tested, DM1157, is a modified form of chloroquine, the standard anti-malarial that is no longer effective against some strains of the disease. The way it works is by altering the metabolism of the parasite, thus preventing it from expelling the drug from the red blood cells. This is what occurs when it has developed resistance to the drug. The phase 1 studies will be conducted using healthy volunteers in the age group of 18 to 45, who will be split into three groups. 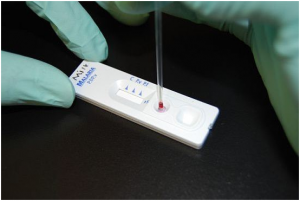 You can find out more about the advantages of adaptive phase 1 studies from an organization such as http://www.richmondpharmacology.com/specialist-services/adaptive-phase-i-studies.

The 56 volunteers in the first group will fast overnight before receiving a single dose of the new drug at a dosage level of between 9 and 900 milligrams or a placebo pill. The second group of 40 volunteers will also fast overnight and then be given either the placebo pill or a 150, 300, 600 or 900mg dose of DM1157. They will also receive the drug on the next two days. The third group, consisting of eight volunteers, will receive either the placebo pill or a 300mg dose of DM1157 after they have consumed a high-fat meal to determine whether the new drug has any different effects when it is taken with food.

Each of the volunteers will be closely monitored for any adverse effects during the trial and will have blood samples taken for a minimum of five days after the dosage has been completed. They will also undergo detailed health examinations.

It is expected that the study will be completed by June 2019.