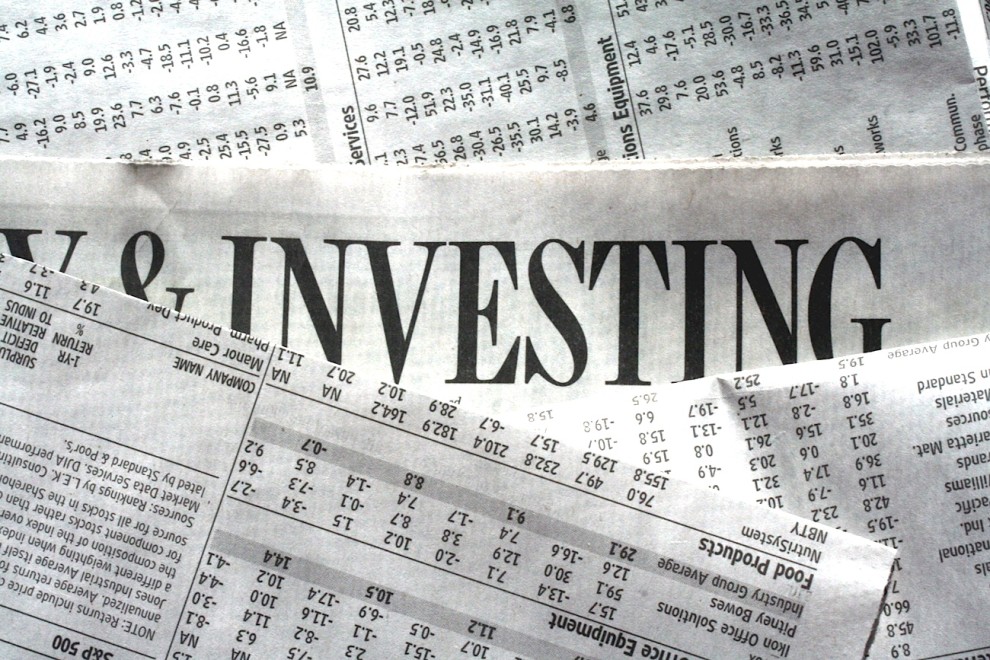 When it comes to trading in shares, commodities, currencies and other such financial products, there are many derivatives which are becoming quite popular and famous these days. This includes CFDs which is the acronym for Contract for Difference. When it comes to this particular financial derivative there are some basic differences which one needs to take into account. Over the next few lines let us try and identify the areas in which CFD differs from various other forms of asset investing. It will certainly help the end user take an informed and correct decision as far the various asset products are concerned. 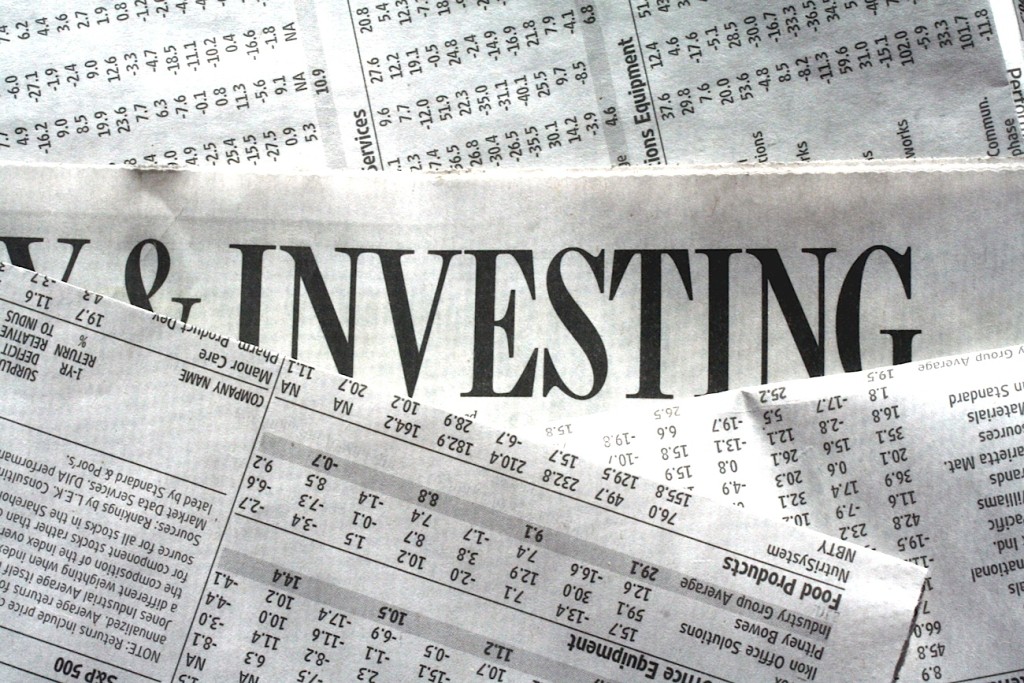 One of the basic requirements for dealing in shares and other such products is the need to pay stamp duty. This is required for transferring the ownership from one individual or from one entity to another. However, this is not required for CFDs because of the nature of this product. CFDs are basically about buying something at a rate and selling it at another rate. The ownership does not get transferred because it is basically about making money out of a transaction. On the other hand when one buys a stock or share in most cases it is about changing ownership from one party to another. Hence this is a basic difference between the two.

Another basic feature of CFD is that it is all about leveraging between various prices and then making a profit out of it. Therefore when going in for CFDs having the right knowledge about stocks and shares from a short term perspective is extremely important. A difference of a few pennies could make a big difference and therefore mastering the basics of leverage is without any doubt vital. Hence, being in touch with service providers like CMC Markets is extremely important.

It would be pertinent to mention that understanding the difference between Long and Short is very important. When you are going long in a CFD you are dealing with a surplus and when we talk about Short we are referring to a situation where you owe something to the other party. The position can be maintained either in short or long for a long period of time as far as CFS is concerned. However, this is not exactly possible as far as stocks, shares and other such products are concerned. Therefore, before getting into CFDs this position has to be clearly understood.

Another big difference between CFD and other asset investments is with regard to settlement of account. In most cases accounts of CFDs has to be settled within the time position as agreed. For example if you buy some units of shares under CFD you have to pay for it within the specified time In the same light if you committed to buy it, you have to stand by the time limit which you have agreed. However, this is not the case as far as stocks and shares are concerned. The position can be left open as far as other asset investment products are concerned.

However, there are some areas where both the asset products are one and the same. Both the assets allow access to global markets. Today sitting in the comfort of the home it is possible to trade across the world as far as CFD is concerned. Further, in both cases it is possible to receive interest and dividends. CFDs also can grow in size with bonuses and other such additions over a period of time.

While the above points can give some basic idea about the differences between the two, one needs to gather more information so that they are able to make money out of CFDs. They are certainly becoming an interesting option for thousands of investors across the world.

previous article
Find Viral Content For Your Next Campaign In Two Minutes
next article
Spread Betting; The Good/The Bad/The Ugly