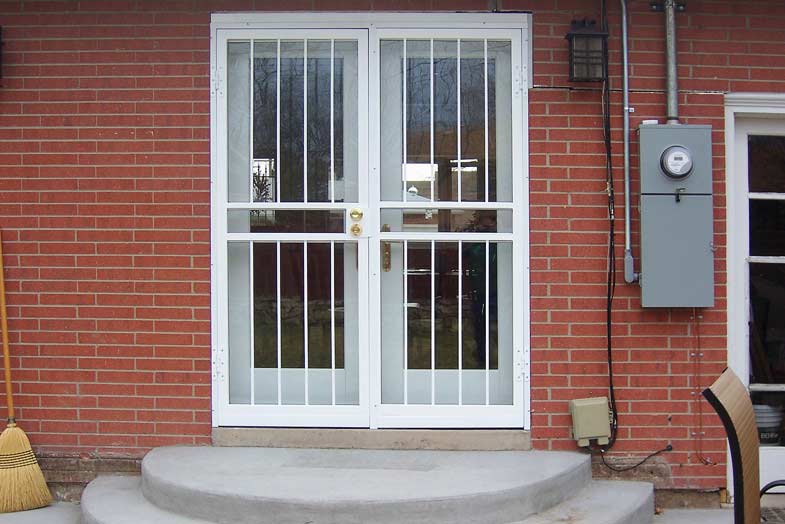 Central Home Vacuum: Perfect For Those Who Dread Vacuuming

When the house gets dirty, there’s only so much a broom and pan can solve. Ultimately, you’re going to have to vacuum, and with that brings the annoyance that comes with the traditional vacuum cleaner.

It’s bulky, heavy, and is a pain in the neck to pull around the house. The wire gets caught, the plug falls out, and it needs to be cleaned quite often. 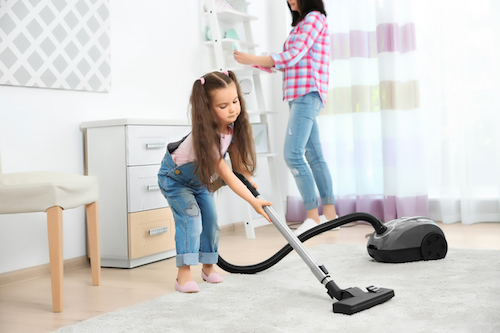 But, did you know there is a solution that will make you and your family’s lives easier — central home vacuuming.

With a central vacuuming system, the first noticeable change is the lack of noise it provides. With your traditional vacuum, each room the vacuum enters is flooded with the loud squeal of your old machine. While you roam around the room, people watching television or reading cannot focus on what they were doing, and they have to wait for you to finish your cleaning before going about their business.

However, a central vacuum system, such as Gary’s Vacuflo, completely eliminates this issue. The noise is minimal because the main source of the noise, the motor, is located in the garage or basement, so the only thing you’ll hear is the air flowing through the vacuum and the vacuum head itself.

Arguably the most appealing feature of a central vacuuming system is how easy they are to use. Gone are the days of lugging some big contraption throughout the entire house. Now, you can use the small detachable unit that connects right to the room’s port.

The central system is more versatile in other ways as well. Have you ever used a traditional vacuum to clean your ceiling or get stuff off of the walls? That’s not likely, but with the smaller and lighter connector that’s used with the Vacuflo vacuum, cleaning those hard-to-reach areas becomes an instant possibility. At the end of the day, vacuuming goes from being a painful and tedious household chore to being a light task that doesn’t require much angst whatsoever.

With central vacuuming, you eliminate all of the clutter that comes with the traditional unit. Think about the differences. Gone are the days where you have those long cords hanging all over the place. Now, you simply detach and reattach the unit as you go room to room. You don’t have to worry about someone tripping over your machine or the plug falling out over and over, which makes the whole process take much longer than it should. You also won’t have any knots, and you won’t have to worry about short cords getting caught on anything.

It’s also widely known that the air is cleaner with when you choose a Vacuflo vacuum. Gone are the days that those pesky dust particles circulate through the air while you’re vacuuming. Especially this time of year, that dust aggravates allergies, which lead to a whole new set of problems altogether. Central vacuum systems also have a very large trash capacity, so they don’t have to be changed with every use. On the flip side, your common household vacuum fills up quite quickly, which could lead to you emptying it nearly every time you use it. That’s not the case with central vacuuming. While there may be a substantial premium at the onset for installing a central system, the longevity of central vacuuming will actually save you money in the long run.

When you vacuum with a traditional vacuum, sometimes the cleaning isn’t as powerful as you’d like, but you won’t run into that issue with a central unit. In fact, studies have shown that central vacuuming could be up to three times stronger, which helps you get that deep clean you’ve been so desperately looking for. It doesn’t serve anyone well to have you use a traditional vacuum to go over the same spot again and again. It’s a waste of time and an overall headache.

Did you know that central vacuuming is also a wise investment for your home for long-term value? Not only is it easier for you to use, but it brings up your overall home value. Should there come a time where you’d like to move, that can help you ask for a more substantial premium for the property. This definitely will help make the transition from your old home to your new home an easier one. Also, if you decide to refinance, that will be taken into account as well, and you can get some more money to do some additional upgrades inside or outside of your home.

The motor associated with a central vacuuming system is also bigger, but will never be an issue since it out of the way, often in the basement or garage. This allows you to get better performance from the unit, which ultimately creates a better vacuuming system than you’ve had before.

The noise will no longer be an issue, and there’s far less clutter than your traditional old vacuum.

If you’re just looking for the easiest and most effective way to clean all areas of your home, then this is the system for you. Use central vacuuming to give your home the tender love and care it needs to be a more healthy and comfortable place to live.

previous article
Do You Want To Get Talented Employees To Work In Your Company?Consider This
next article
5 Advantages Of Sports Betting Broker