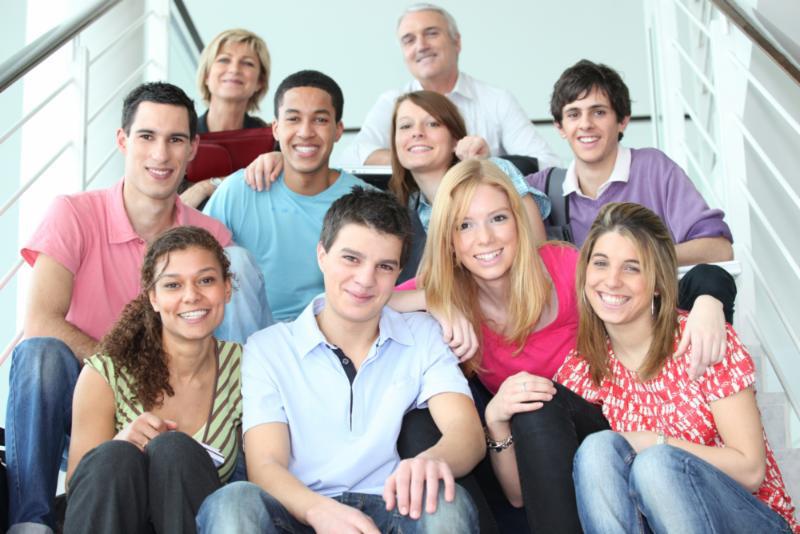 Teenage suicide has been a hot topic in 2015; especially since one of this years’ Oscar winners, Graham Moore, took his acceptance speech in a different direction and shared the story of his suicide attempt as a teen. The Centers for Disease Control and Prevention recently released a new report on teen suicide which studied suicide trends among young people between the ages of 10 and 24 within the United States. The report focused on suicide trends from 1994 to 2012, and according to the CDC, suicide is currently the second leading cause of death in this age group. The data used in the report specifically showed an increase in suicide by hanging, among teens. According to the report, young men are more likely to follow through on suicide threats, although the study showed teenage girls are increasingly beginning to follow through on their threats.

With the increase in teen suicide, particularly by suffocation or strangulation, the CDC warns parents and other individuals who work with young people, such as workers at therapeutic schools, to be aware of current suicide trends. Not only is it important for families and youth workers to be educated on the risk factors and warning signs of suicide, but they also need to learn how important it is to seek help and avoid leaving at-risk teens alone. Different options and preventive measures need to be explored to deal with the risk, including timely detection of warning signs through the help of parental control apps.

The Problem with the “Suicide Contagion”

Copycat behavior is very common among teenagers, and when suicides are heavily covered by the media, the result may be what the CDC calls “suicide contagion.” Multiple studies across the world have shown sensationalized or prominent suicide coverage by the media can increase the odds that young people who are already at risk for suicide will follow through. This is particularly a problem when media stories describe suicide methods explicitly.

Is Your Teen at Risk?

Teens today deal with a significant amount of social pressure and societal demands, and the emotional toll often leaves teens contemplating suicide. According to the Mayo Clinic, some of the risk factors that may increase the chance that your teen may contemplate suicide include:

# Having any type of psychiatric disorder

# Alcohol or drug use

# The loss of family members or friends

The warning signs of suicide should always be taken seriously, and if a teen displays any red flags, it’s important to get help right away. Some of the common teen suicide warning signs include:

# Disinterest in favorite hobbies or activities

# Withdrawal from friends and family

# Neglect of personal appearance and hygiene

# Talking about dying or suicide

Taking measures to prevent teen suicide is important. Since suicide and cyberbullying has a strong connection, it is extremely important that parents keep a close on what their teens are doing online. Parental control apps have made it extremely convenient for parents to monitor what their youngsters are doing on their phones and the web, especially Facebook and Instagram, and if they’re being exposed to situation that can potentially lead them to suicide.

Another effective way to prevent teen suicide is to have any learning or mental disorders identified early so they can be treated. It’s also important to recognize and treat any problems with substance abuse. Behavioral problems and anxiety problems must be addressed as well.

Learning disorders, substance abuse, anxiety, behavioral problems, and mental disorders can all be tough for teens to cope with, leading to feelings of discouragement and helplessness. In some cases, these feelings may develop into self-destructive thoughts. Getting help for these underlying problems from quality troubled-youth programs may prove to be an effective way to prevent teen suicide.

Parents should consider working with the best therapeutic boarding schools if teens have a high risk or perhaps already made suicide attempts. Supporting teens as they enter programs at therapeutic schools is important, and improves the chance that the teen will effectively recover. Please call your local helpline if you or a teen you know are dangerously close to signs of attempting suicide. 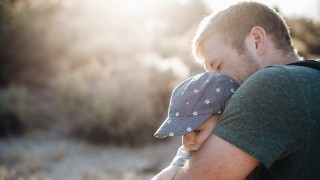 Children and Divorce – Treating the Non-custodial Parent with Respect 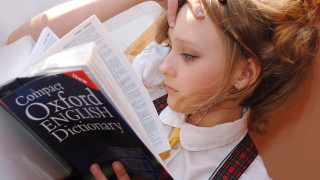 What To Do When Your Child Brings Home Bad Grades