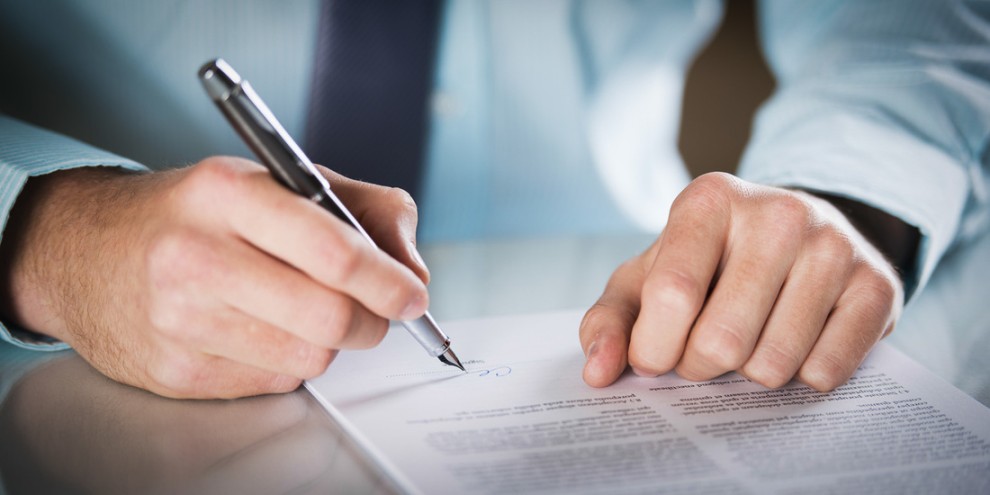 Life is unpredictable and who knows maybe one day you will have to worry about getting your near and dear one or yourself out of jail. This condition may arise in one’s life due to false arrest or by simple accident. Whatever the reason of arrest maybe, no one wants to wait for the trial inside the jail cell. 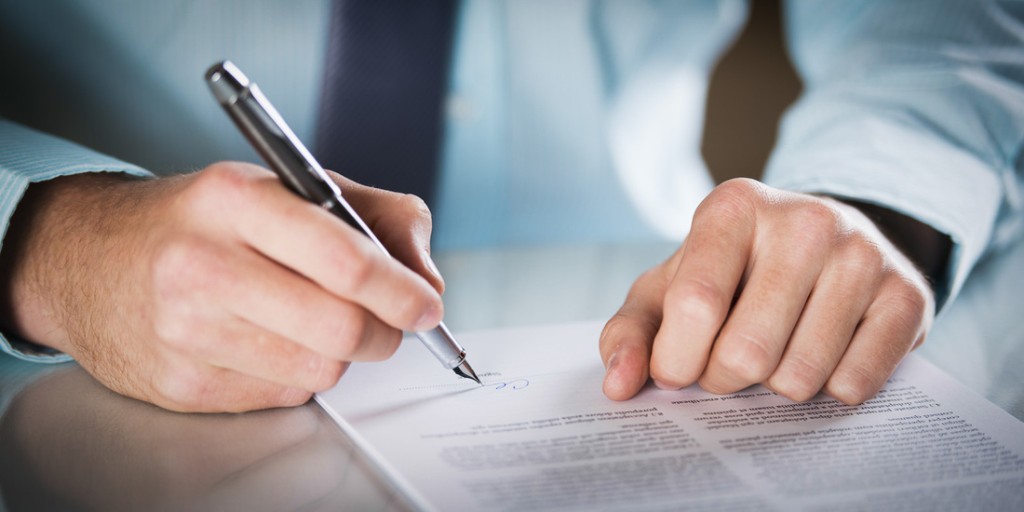 After the judge sets the bond amount for the defendant it becomes easy and possible to secure the release of the person arrested. The person can either pay the entire amount upfront in firm of cash bond or can contact a bail bondsman to get some financial help (surety bond). Every state has different bond requirement and rules of the surety bond. If you are in Florida you will have to go through the Florida surety bonds rules for bail. 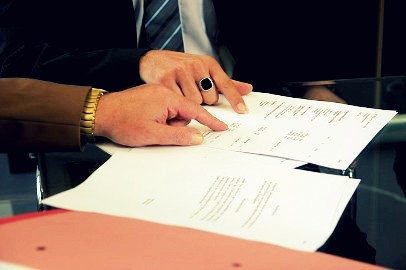 Cash bond and surety bond has a different initial payment amount that needs to be paid in order to get secured. If a person decides to bail someone by giving complete cash bond, they will provide a complete face amount of the bail demanded by the court and the person arrested may get released.

For example, if the judge decides a bail amount of $5,000 for any person arrested and the complete amount is paid upfront then the jailed person can be released. Until then the money is held as collateral.

What are the Risks?

There is certainly some risk in securing someone’s bond. There is always a possibility that the defendant may decide to run and never return to the court. The risk is more or less identical between the surety and cash bond. In such cases when the inmate goes on lam and doesn’t return the complete bond amount has to be paid by the person who signed off on the bail bond.

In the case of surety bond the bond company can take whatever collateral is provided by the person who ran away. This way the surety bond provider can reimburse the lost. We can say that a surety bond offers additional security when someone is signing off on someone’s bond. For most of the people surety bonds are safe, cheap.

It is recommended to do an extensive research on the companies offering surety bond before purchasing the bond.

previous article
Turnkey Solutions Benefiting from Project-driven Supply Chain
next article
What Information Do I Need to Supply My Accident Claim Company?