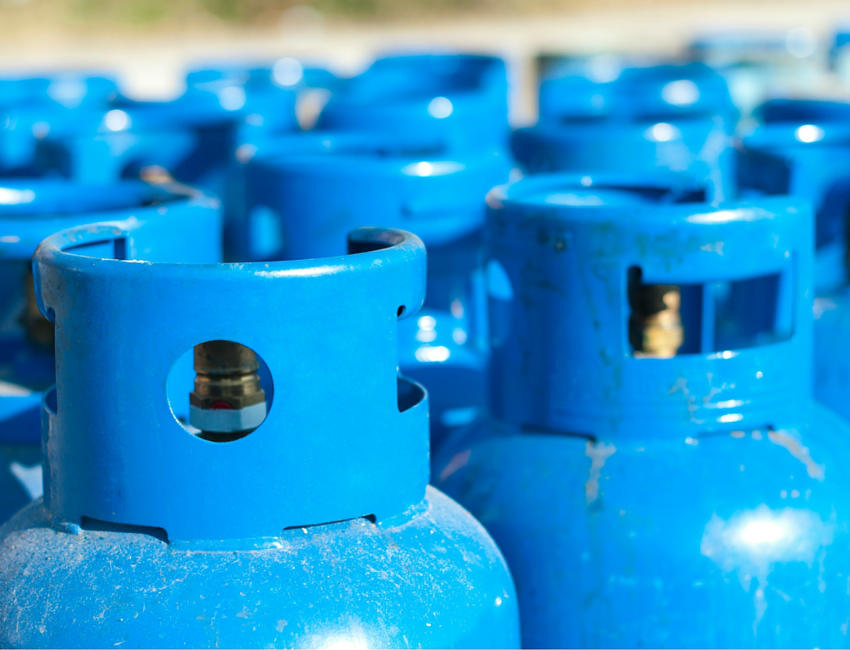 Can Refrigerant R32 Replace R410a? Check Out The Article To Know More

Air conditioners have done havoc to mankind. Being a complete necessity, it has also proven to be harmful to mankind in several aspects. Among all of them, the major concern remains for the emission of greenhouse gases which is constantly depleting the protective layers and polluting the mother-nature. The recent technological progressions are thoroughly striving towards building a better future by reducing the energy consumption as well as increasing the efficiency and performance, and also not prove to be harmful to the environment. To help the condition which was sure to worsen day by day, scientists have henceforth come up with better refrigerants to lessen the impact on the atmosphere.

Refrigerants are chemical substances or a mixture of several compounds used in heat pumps of air conditioners as well as refrigerators. It is usually fluid in texture and is used made to transit between a liquid and a gaseous phase. In the early 20th century, CFCs or chlorofluorocarbons had earned major popularity as an effective refrigerant but were soon phased out because of its harmful properties. With time, a list of several other refrigerants had evolved among which compounds like R32 and R410a have made their way to success. However, the compounds are presently surrounded by a lot of controversies and scientists are yet to choose the best. Let us understand the compounds in a better way. 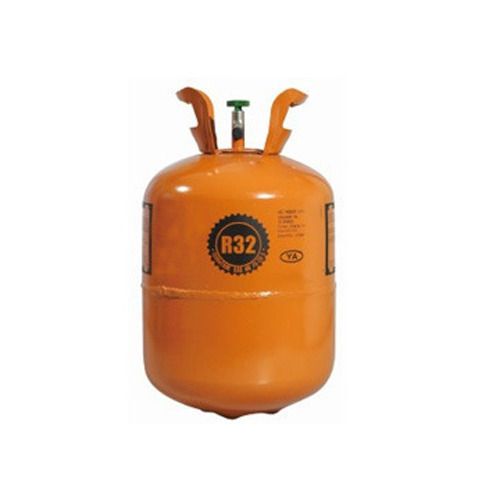 R32 is a difluoromethane compound which has mildly flammable properties and is proficiently used as a refrigerant in the air conditioners. As per the GWP or the Global Warming Potential is concerned, R32 possesses quite lower values of GWP as compared to the previously used refrigerants. R32 takes an upper hand over R410a with its effective cooling capacity which is undoubtedly better. 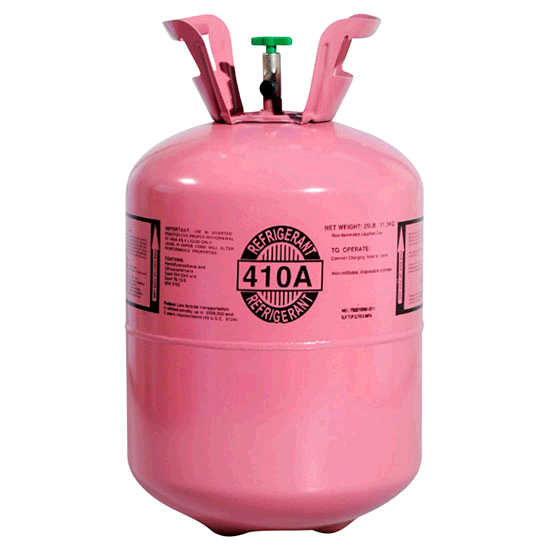 On the contrary, R410a is a mixture of difluoromethane and pentafluoroethane which is used as a refrigerant in air conditioners. R410a is a mixture of R32 and R125 in which, the latter skillfully masks the flammable characteristics of the former. The compound is also available as, AZ-20, Puron, Genetron R410A, EcoFluor R410 and SUVA 410A.

A detailed study of both the compounds i.e (R32 vs R410a) unveils the basic properties of R32 and R410a and charts down the reasons as to why the former is better. Researchers have revealed that:

Though the data provided above is strictly subjected to theoretical values, the recent experiment carried out in Daikin, Japan practically proves the present discussion as well.

However, the compound, though teeming with positivity in terms of performance, needs to be handled safely because of the flammable property of R32. The major problem lies in the process of recovery since vacuum pumps and suction tubes have proved to be ineffective for the same. Detailed studies and experiments are being carried out to phase out the respective drawbacks. However, the compound is still preferred for a better far-sighted approach.