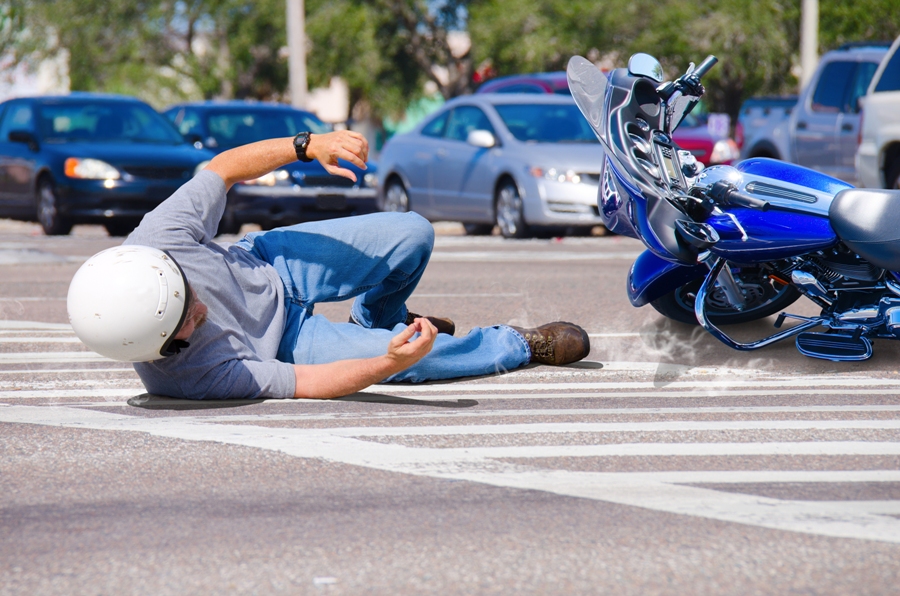 Can I Get A DUI On A Bicycle In Nevada?

Nevada DUI laws have gotten tougher over time and now rank as some of the strictest in the nation. Like many states throughout the country, Nevada has fought to make its highways safer as distracted driving and other issues introduce new road hazards.

At the same time, the number of Nevadans using bicycles for recreation and commuting is growing. Bicyclists can enjoy many health benefits and have the same kinds of rights and duties that motorists enjoy. A question that gets asked more often these days is: Can you get a DUI on a bike?

At least in the state of Nevada, the answer is “No!”

Drinking and Riding a Bike: A Combination You Should Avoid

Nevada drinking laws cover DUI for motorists and have special rules in place for commercial drivers. However, Nevada is one of the states that do not include bicycles and their riders in its DUI laws.

There are definitely states where specific bicycle DUI laws exist, but Nevada is not one. Naturally, you have to maintain control of your bicycle and operate it in a lawful fashion at all times. If you choose to “drink and ride,” you can still be stopped by an officer who has seen you break the rules of the road.

Although you can’t be charged with DUI for “cycling under the influence,” you could still be vulnerable to some criminal charges. Officers have the discretion to level a charge of reckless endangerment under certain circumstances, such as bicycle accidents.

To guard against the possibility of charges, always be sure to follow safe cycling practices:

Although laws may differ with respect to motorcyclists and others, there is no bicycle helmet law in Nevada. Nonetheless, you should always wear a helmet when you ride your bicycle – it can protect you from traumatic brain injuries that can lead to life-long disability.

Every bicyclist knows this plight: There are some areas with lots of bike lanes and some with virtually none at all. Wherever they exist, however, it’s safest for bicyclists to take advantage of them. While bicyclists may be permitted to cycle on the sidewalk in much of Nevada, Las Vegas does have exceptions.

When you were learning how to ride a bike safely, you probably found out that accidents are much more likely at night. If you are cycling at night, be sure to wear bright colors, preferably with reflective elements. Reflective tape can help, as can lights on your bicycle. Having trouble with a DUI accident or cycling mishap?

Planning a Trip to Las Vegas

If you’re planning a trip to Las Vegas, or another city in Nevada, it’s always recommended that you familiarize youself with local and state laws, such as riding a bike while drunk. As with any trip you take, we strongly encourage you to learn as much as you can; especially about legal matters that might seriously jeopardize your trip or worse, your freedom. There are many ways to do so. But let’s face it, the internet – namely government websites – is the best place to go.

This blog post is provided by The Powell Law Firm in Las Vegas (https://paulpowell.com/), which specializes in personal injury lawsuits.

previous article
Kratom – Relative Of Coffee That Kills Pain
next article
What Can You Achieve With Tableau Skills?