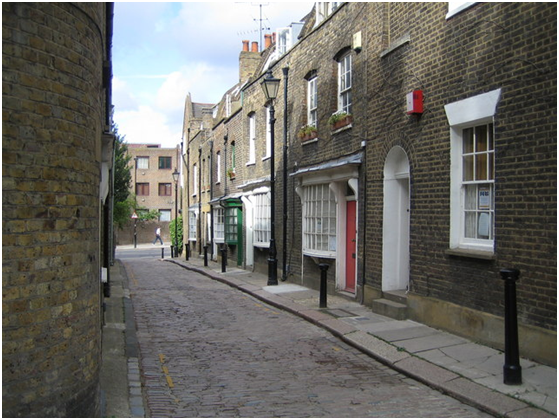 Despite all the uncertainty surrounding the UK economy as Brexit continues to dominate the headlines, the property market is proving remarkably resilient. 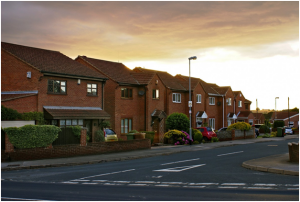 Although sales peaked in March 2016 before the referendum, they fell back to previous levels in June of that year just before the result was announced. This increase was caused by the introduction of the three percent stamp duty surcharge on second homes and buy-to-lets announced in the April 2016 budget statement, with thousands of buyers rushing to avoid it.

Since then, sales have remained remarkably consistent, with seasonally adjusted transactions continuing at around 100,000 per month.

The Bank of England has warned that growth could be seriously affected, especially in the event of a no-deal Brexit. This could affect the market in the autumn; in addition, there are concerns about overseas buyers who may see the UK as a less-attractive home for their investments after Brexit. 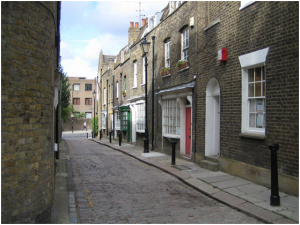 If you are concerned about buying or re-mortgaging in the run-up to the UK’s departure from the EU, or are about to enter the conveyancing process, you might like to take advice from a reliable conveyancing company such as https://www.samconveyancing.co.uk/login.

Although sales have remained consistent, there have been fluctuations in property prices in the past three years. The average price of a house peaked in August 2018 after dramatic falls immediately after the referendum. Over the next seven months, prices fell all the way through to April 2019 when they performed better, reflecting the seasonal norm.

Growth in the market remains slow; however, buyers seem to see this as an opportunity and mortgage applications remain strong. The English market remains the weakest in terms of price growth and was just 1.13 percent up year-on-year to June this year; however, Wales is bucking the trend with prices up 6.73 percent in April year-on-year. Northern Ireland is also performing well.

It is difficult to say whether Brexit is having a significant impact on prices, with some experts believing that the market is simply seeing an overdue correction.

Recent price drops combined with continuing low-interest rates are creating a buyer’s market, which is reflected in sales. The range of mortgage products available also means the smart buyer can get a flexible mortgage that they can adjust if interest rates rise.

previous article
4 Best Singing Reality TV Shows in India Every Music Lover Must Add to His Watchlist
next article
How Is Content Marketing Different To Normal Advertising? 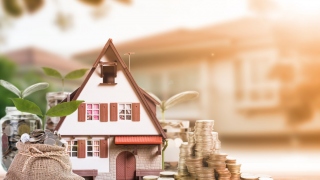 From Pre-Purchase To Passive Income: Developing Your Real Estate Startup