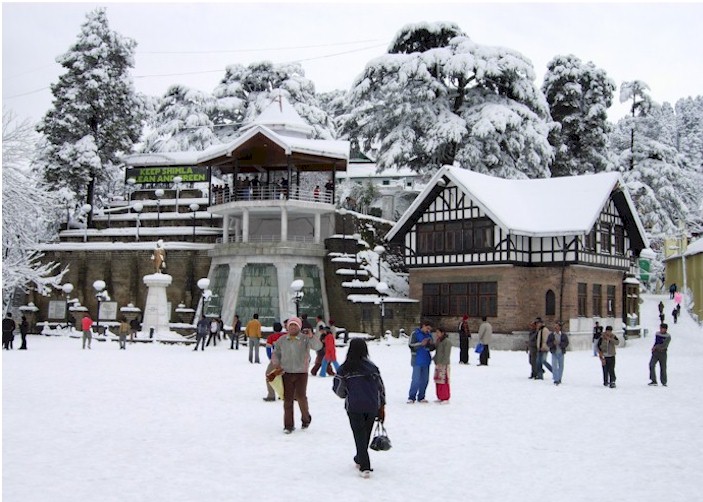 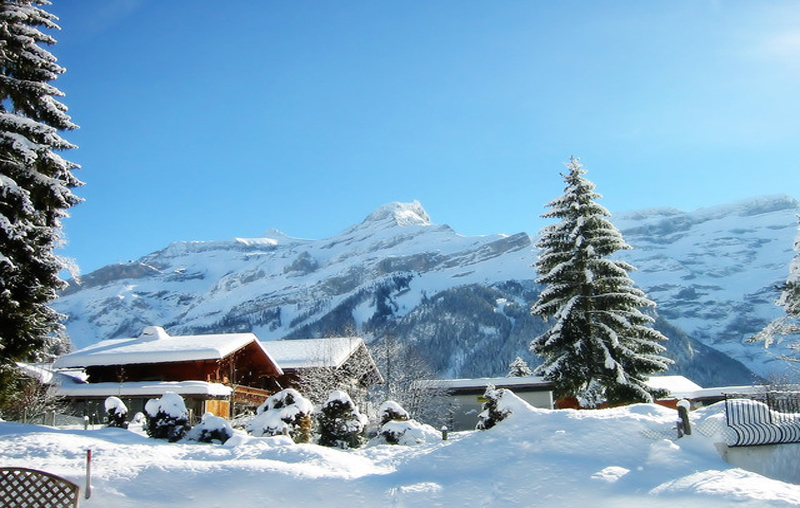 1: New Delhi: New Delhi is the capital city of India, and fusion of history and various cultures. It’s one of the most visited tourist destination of North India in winter season. The city is famous for Red Fort, Qutub Minar, Purana Quilla, Tughlaqabad Fort, Jama Masjid, Jantar Mantar, Lodhi Garden, Lotus Temple, Humayun’s Tomb, Rashtrapati Bhavan, and various other heritage attractions. The city has restaurants, pubs, malls, everything that one requires.

2: Agra: Agra is the home to Taj Mahal which is one of the Seven Wonders of the World. The place is a symbol of love and it’s the top visited place of the North India tour plan. The monument was built by Shah Jahan. Apart from Taj Mahal, Agra has Agra Fort, Buland Darwaza and Bharatpur Bird Sanctuary for an amazing weekend in Agra.

3: Jaisalmer: While you book North India Tour Package in winters, don’t forget visiting Jaisalmer. It is located in the Thar Desert of Rajasthan, attracting travellers of all age groups and from all parts of the world. It is one of the most popular winter getaways.

4: Manali: What’s better than enjoying snowfall during winters? Also, alpine forests of Deodar and Pine Trees give a scenic view to the place. Other than that one can enjoy paragliding, zorbing, skiing, and many other adventure activities. Manali is the most popular trekking destination of Himachal Pradesh.

5: Udaipur: Udaipur is one of the historic cities in India which is famous globally as the most romantic destination in the world. During the winter season the place attracts many travellers. The major attractions of Udaipur are Fateh Sagar, City Palace, Lake Pichola, Gulab Bagh, Pratap Memorial, Saheliyon Ki Bari, Jagdish Temple, Bhartiya Lok Kala Mandir. It’s famous for its Lake Palace Hotel.

6: Dalhousie: Dalhousie is a scenic hill station in Himachal Pradesh and has some of the most beautiful churches of North India namely The St. Patrick’s Church, St. Andrew’s Church, St. Francis Church, and have rich architectural work with stone carvings, and wooden and glass structures. They have now become one of the most searched places while booking North India Tour Package.

7: Shimla: Though it’s the most visited hill stations of India but, in winter season it turns out to be amazingly different. Throughout the year, the hill station is filled with tourists from all over the world. The hill station is known for its mall road for shopping and eating delicious food and softy.

8: Rishikesh: Rishikesh is known as the yoga capital of the world. The place is famous for its camping, white water rafting, trekking and Laxman Jhula.

To book North India Holiday Packages and to search the best North India tour plan, visit Indiaholidaymall.com. Get the most economic packages according to your needs and requirements.