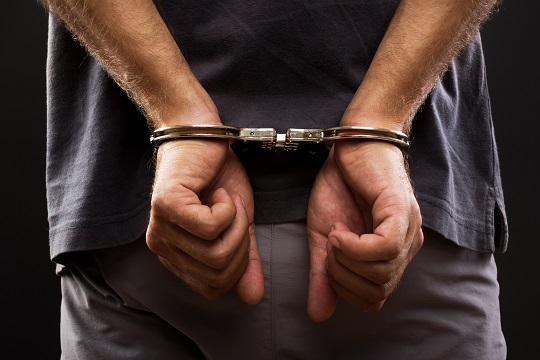 Bail Bonds 101: Everything You Need To Know About Bail Bonds

When a person is arrested, a bail may be set that allows him or her to be released. It is a financial agreement, which is made through a bail bond agency, and a person is released on the understanding that he or she will be present for future court dates. When a person is arrested, he or she will be taken to a police station and be booked. A police official will take his or her fingerprints, take a mug shot of the person, and collect other information during the booking process. A person’s personal belongings will also be taken until the person is released.

When a person does not have enough funds to post bail, he or she can use a bail bond agency. A bail bond agency will arrange for a court to release the person arrested in exchange for money or other collateral, which can include equity of a home.

When a person hires a bondsmen, there is usually a small fee that is required for his or her services. In most cases, the fee is not able to be refunded even in the event the case is dismissed after the person posts bail.

In the event a person does know the amount of bail or the detainee’s booking number, then a bail bondsmen will be able to get it by contacting the jail.

What Will a Bail Bondsmen Accept for Collateral?

When a person does not have enough cash to post bail, a bail bondsmen can be useful because he or she usually accepts other forms of payment.

Bail bond agencies are commonly used because a bail bondsmen is accustomed to working with the jail system, so they have knowledge that makes the process less stressful and easier than if a person tries to post bail on his or her own.

John Keefe is an avid blogger and professional bail bondsman in Oklahoma City, Oklahoma. John is passionate about sharing information through his online blogs and provides OKC bail bonds services to his local community while working with C & K Bail Bonds.