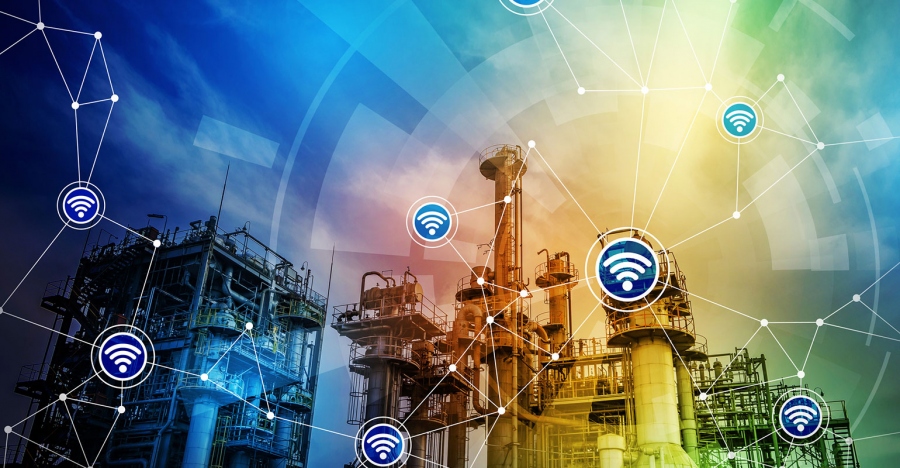 Australian Manufacturing Trends to Watch Out For in 2018

While it is true that most countries in the world are co-dependent, their internal manufacturing policies, trends and ideas often depend on local regulations, economies and the demands of the local market. Australia, as a First World country, also needs to keep up with others when it comes to innovation, yet, there are some fields in which it simply isn’t competitive enough. Instead of allowing themselves to get dragged into an uphill battle, Australian entrepreneurs and industrialists have decided to focus their effort, resources and attention elsewhere. With that in mind, here are top five Australian manufacturing trends to watch out for in 2018.

The first thing worth looking out for is the automotive industry. According to a survey from January, vehicle sales per month were somewhat lower than in the previous 11 months, while still being 4.3 percent greater than in January of last year. Apart from this, it’s important to notice that there are some discrepancies from state to state, seeing as how sales in NSW seem to plummet, while in all other states the numbers appear to be on the rise. Especially in Queensland where it seems like there’s a staggering 9.8 percent increase when compared to the numbers from last year. The most important trend, however, can be seen in the fact that SUVs and passengers dominate the market.

Real-estate in Australia is never easy to predict, however, this makes things even more complex when it comes to the issue of construction. With the ever-growing number of tech startups in construction, trends are rapidly changing for the better. This is due to the fact that they are making a larger and larger number of millennials consider the construction industry as a career choice. Moreover, greater connectivity conditions and a much greater specialization in the manufacturing industry are also trends to look out for. For instance, there’s a greater demand for vehicles with puncture proof tyres than ever before. This automatically alters the Australian tyre industry and lunges forwards when it comes to innovation. The tobacco industry is one of the largest industries in Australia and, according to some sources, it’s soon going to undergo a renaissance. This is due to the fact that the Australian government plans to make a massive crackdown on illicit tobacco. According to some, this should raise a staggering $3.6 billion in just four years, giving this niche a massive boost. Here, we’re not just talking about new technological and agricultural trends, but also of government regulations that are meant to protect the revenue and make manufacturers fulfill their obligations in the eyes of the law. At the moment, the Australian chemical industry is worth $38 billion and it is currently on such a steep rise that it’s expected it will reach $42 billion by the end of 2021. The greatest difficulty that the Australian chemical industry faces is the fact that it has a relatively small local populace to work with, especially when compared to its capacities and output. This forces them to look towards export as the main source of revenue. Unfortunately, this also makes the repatriation of profit into one of the greatest pressing issues.

Alongside food, beverage and the above-discussed tobacco industry, the Australian metal products industry is one of the most predominant parts of Australian manufacturing. Here, there are various subcategories, each deserving a post of its own, starting with fabricated metal, sheet metal and structural metal. The latter is also tightly connected to the construction industry, which is something we’ve already discussed. Due to the fact that this is an industry involving high hazards, work health, safety and overall conditions in the manufacturing sector affect it greatly. Overall, these are just some of the factors worth considering when evaluating manufacturing trends.

From this point of view, it becomes more than clear that the Australian manufacturing industry, as expected, carries on with the trend of growth. Aside from the above listed five, there are also some honorable mentions like the textile, wood and petroleum industry. Furthermore, printing, publishing and producing recorded media is still a huge manufacturing trend, even in this digital day and age.

Lastly, there are some inter-state discrepancies and even some that are conditioned by international relations. However, at the end of the day, the Australian manufacturing industry is a relatively closed-off system, which means that the internal co-dependencies play the key role even today.