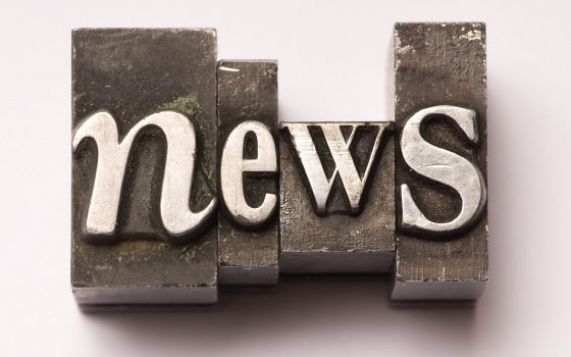 Asia Pacific Trade Deal- What The Leaders Have To Say

Bringing the Asia Pacific trade deal forward to the Congress, US president Barrack Obama is pretty confident that it would be shown green light and the deal would be put into action soon enough. After his recent meet with the PM of Japan Shinzo Abe, President Obama is quite sure that they are on the right path for mutual understanding.

In his address to the media persons, President Obama stated that the politics of trade can be a bit tricky and hard and it would be correct to assume that it would take a bit of time to seal the deal but he and Prime Minister Shinzo Abe are very much committed to get it done for the betterment of people and bilateral relationships devolping story covered by http://www.hulkuss.com .

As he stated, recent polls have shown that President Obama is not up on a clear road as the Democrats themselves continue to oppose the deal, citing the past deals that failed to live up to the expectations and deliver. To this internal conflict and opposing, President Obama could do no more than ask his fellow Democrats to trust him.

To those people who say or allege that the deal is too bad for any working family, President Obama was quite hilarious, “They don’t even know what they are talking about, I am sure.” he strongly believes that he has always been there for working families only and the deal is going to bring the best for the working families in not just America but also the Asiatic region.

If the Asia Pacific deal is put to place, Shinzo Abe believes that it would be great for Japan to open up its market to more US products. Lately, the technological advancement and varieties being introduced in Japan has surely shot their market prices sky high. The putting together of Asia Pacific deal would help US to work together with Japan and boost up USA’s production.

And it would not be incorrect to assume that this Asia Pacific deal has been inspired by the outlook of Indian Prime Minister NarendraModi’s ‘Make In India’ campaign in which he is inviting foreign markets to invest in India in order to boost India’s home production for creating jobs and improving economy. President Obama too has been on the same path as he hopes to now see ‘Made in USA’ products being used all over the world. “You see Nissans, Toyota here in the states but when you go to Tokyo, you don’t see the Ford or any Chevys”. The statement was found quite similar to the argument made in joint session of Congress in 2011 for deal with Another Asiatic production giant, South Korea.

But it is not a deniable fact that since the deal with South Korea, US has managed to increase its production and even South Korean products have been welcomed in the US markets. Experts and market analysts do think that if the deal falls in place, it would be just a matter of time that both the nations would be a part of an unprecedented trade pact. More about world latest issues can be found on this blog.

Tags:news
previous article
Nepal Earthquake- What The Home Government Is Up To
next article
Chinese New Year 2015 High Ups 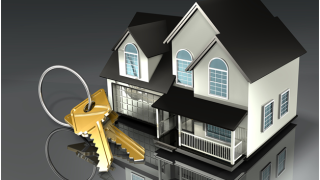 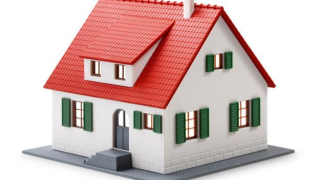