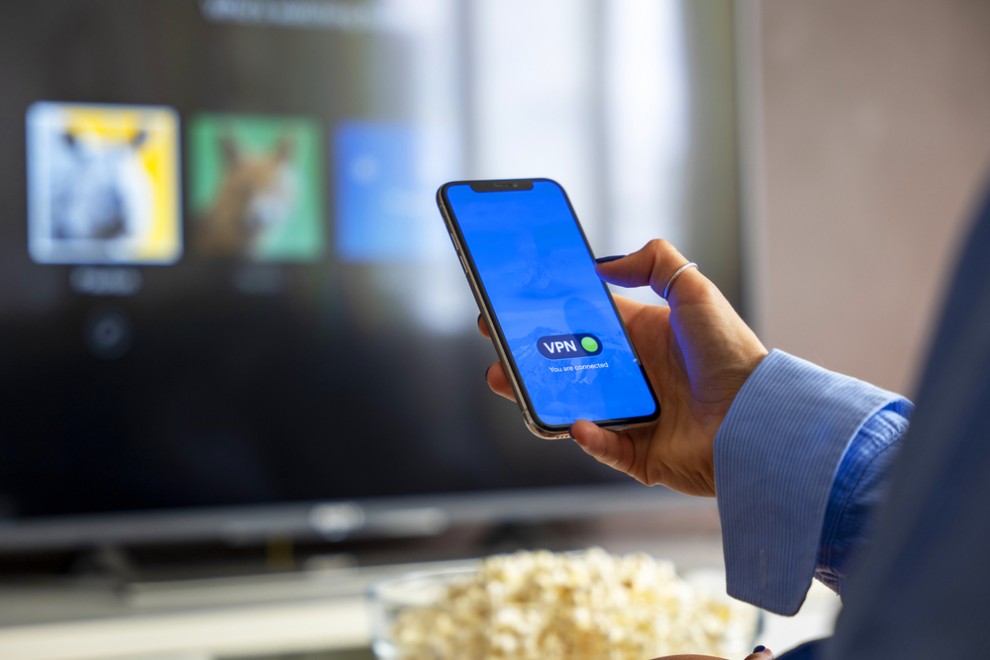 Living in another country can be quite challenging considering that you’re constantly learning something new. And, at the same time, you’re exposing yourself to unknown risks. For example, your private data might be compromised by using public WiFi. Or your favorite TV shows are either banned or not available in your adoptive country.

But this is just a short list of problems you might experience once you move to a foreign country. With a VPN service, expats can improve their online security. What’s more, you can use it for work-related tasks, for studying, or even for watching Netflix after a hard day!

So let’s see what a VPN is and how you can use it to adjust to living in another country quicker and more efficiently!

VPN is an acronym for Virtual Private Network. It’s an online app that has 2 important responsibilities:

What is an IP address and why should you hide it?

An Internet Protocol address (IP address) is a unique combination of numbers that identifies a device on the internet. Every device has its own IP address – it’s impossible for 2 devices to share the same IP.

When you’re connecting to the internet, every website you access will learn 3 things about you when they see your IP:

Based on this, websites that use geo-blocking technology (like Netflix) will show you different content according to your location. If your IP address is from France, Netflix will automatically redirect you to the French Netflix library.

When you use a VPN app and connect to a server, the VPN will re-route your traffic through its servers. That means that your device will be assigned a new IP address and you’ll go online using it instead of your original IP.

Besides, a VPN encrypts your traffic as well. That means that you can access different geo-blocked websites AND no one will know what websites you’re accessing, not even your ISP.

The Advantages of Using a VPN in a Foreign Country

Once you’re in a new country, using a VPN anytime you connect to the internet will be like second nature to you. Here are just a few benefits of using a VPN!

Let’s say you want to watch The Big Bang Theory but you’re currently staying in China, so you don’t have access to it.

All you have to do is connect to a VPN server in South Korea (or any other country where this show is available). Once you’re connected, you can unblock the Netflix app and you should have access to the Netflix South Korean library.

And if your ISP wants to check what you’re doing on the internet, they’ll see nothing but gibberish. Instead of seeing that you’re on Netflix, they’ll see random numbers, special characters, and letters.

The good news is that top VPN providers like NordVPN, CyberGhost VPN, or ExpressVPN can unlock any streaming services like:

So no matter what you want to watch, you’ll have access to it wherever you are on the planet.

If you’re traveling to restrictive countries (like China, for example), you’ll be shocked to discover that many apps that you use constantly at home are banned. Just to name a few:

For someone that spends time on the internet daily, this can be a huge blow.

In this situation, you’re presented with 2 options. One, you can use a VPN to bypass censorship and use these apps anyway. Two, you give up on the hope you’ll ever use them and install China’s versions of those apps.

What do you choose?

It’s actually the cheeky option number 3 – you do whatever you want and what’s more comfortable for you!

A VPN will bypass government censorship so you’ll still have access to all those favorite apps that make your life easier.

But if you want to immerse yourself in your adoptive country’s culture, you can use their version of those apps altogether. And this experience might be actually pleasant now that you’re doing it out of pure curiosity and not just because you’re forced to.

Using a VPN will be the second best idea you’ll have, right after moving to another country, of course!

A VPN can protect you from hackers, phishing scams, or online surveillance. Besides, you’ll be able to enjoy your favorite movies and TV shows just like you could do it back in your old country.

What’s better, a VPN doesn’t require in-depth tech knowledge to use it properly. So even if you’re not a tech-savvy person, you can use it just fine. All you have to do is download and install the VPN app, log in, and choose the server you want. That’s all!

Do you have any other tips besides using a VPN that can make living in another country safer and more enjoyable? Let us know in the comments!