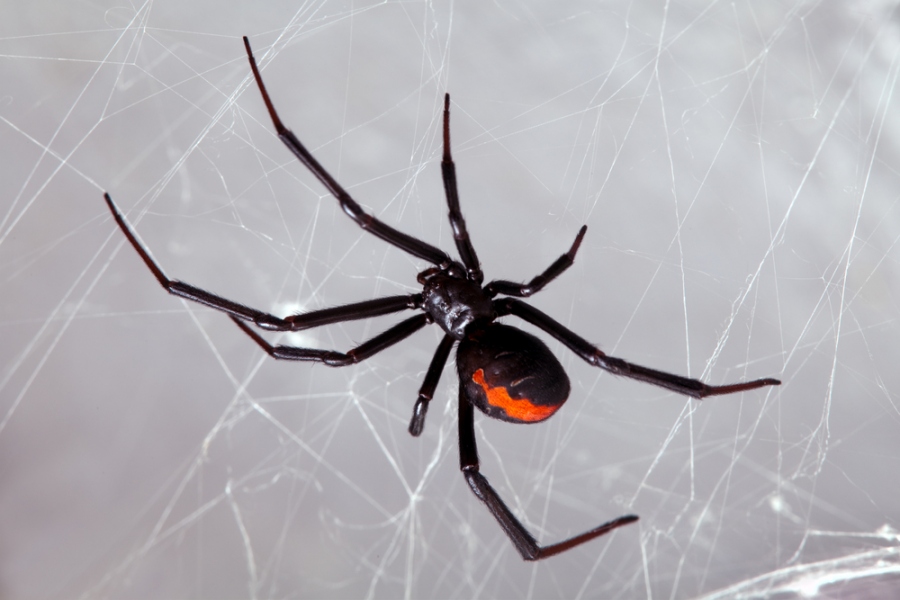 For many people, the thought of sharing a room with a spider can make their skin crawl. These invertebrates may seem like menacing little creatures ready to sink their fangs into you, but in reality, they’re no more dangerous than any other animal. Here, we’ll take a closer look at our eight-legged friends and find out if they’re truly as dangerous as many people think they are:

How Often Do Spiders Bite?

In general, spiders don’t have a reason to bite humans, mainly because they’re not bloodsuckers. They even tend to avoid people, and they’re more afraid of us than we are of them. That said, it often takes a lot of work to get bitten by a spider.

Spiders may bite if they’re surprised, threatened, or if you’ve invaded their personal space. And when they do bite, it’s usually not a cause for concern. Out of over 40,000 species of spiders in the world, only about a dozen can cause serious harm to an average, healthy adult. In Australia, only 2 types of spiders have been known to cause human deaths: the Sydney funnel-web and the redback spider. Most reported cases of bites can be managed at home, unless the patient needs treatment for a redback spider bite or a Sydney funnel-web bite.

The last documented death due to spider bite in Australia was in 2016, of a 22-year-old man that was bitten by a redback spider. Before that, there hasn’t been a spider-related death in the country for almost 40 years, following the release of the anti-venom for redback spider bites in 1956.

When Should You Worry About a Spider Bite?

You’ll be surprised to know that many spiders aren’t able to hurt us even if they tried. There are only a handful of spiders that have fangs and venom that can actually penetrate human flesh, such as the hobo spider, camel spider, wolf spider, banana spider, and the black widow spider.

Even though deaths from spider bites are extremely rare, Australia is home to some of the most venomous spiders in the world. These are:

If you suspect you’ve been bitten by any of the spiders above, make sure to seek medical advice. In most cases, administering first aid at home should be enough.

Common Symptoms of a Spider Bite

Typically, spider bites look very much like any other bug bite, which is how people often end up mistaking their so-called “spider bites” when they were more likely bitten by ants, wasps, or bedbugs.

Look for the following signs to tell if you’ve been bitten by a spider:

How to Treat a Spider Bite at Home

As we’ve mentioned above, you can take care of a spider bite at home by following a few simple instructions.

The first step is to apply a cold compress or ice pack on and off the bite for 10 minutes at a time. Make sure to elevate the affected area to reduce the swelling. If you’re suffering from itchiness, take an antihistamine and clean the area with soap and clean water to avoid infection. If blisters develop, apply an antibiotic ointment.

Also, it’s best to take a photo of the spider that bit you in case your symptoms worsen or don’t go away after several days. You will need this to be administered the proper anti-venom, especially if you’ve been bitten by any of the dangerous spiders mentioned in the list above.

Spiders have gotten a bad rap with people, mostly because of their scary-looking appearance. In reality, they’re not predisposed to biting people or causing us harm. In fact, having a spider around can even do more good than harm, since they eat common pests like ants, flies, and even cockroaches.

previous article
Can You Use Composite Decking for Siding?
next article
What You Need to Know Before Opening a Muay Thai Program