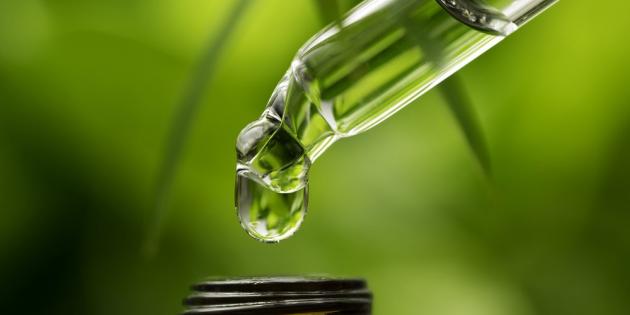 Is CBD oil legal? The short answer to this question is technically a yes. CBD oils are legal federally for use in the United States. This may vary from state to state, as laws can be more lax or strict depending on the states individual set of laws. But CBD oils that are derived from the stalk of the cannabis plant, the part more commonly categorized as hemp, are still legal federally at the current time.

The legality of CBD oil has been controversial over the years, in fact, all cannabis and it’s derivatives have. From the passing of the Controlled Substances Act in 1970 that set forth the guidelines for the parts of the Marijuana plant which are illegal, to the 2016 advent of Code 7350, cannabis and cannabis oils have had a tough and confusing go at legality. Code 7350 Included cannabis oils and other substances derived from cannabis plants into the classifications of illegal controlled substances. However, CBD oils got to remain largely untouched by the expanded classifications due to a loophole created under another section of federal law.

The DEA had issued wide statements that CBD was illegal under the new code, effectively answering cries of is CBD oil legal with a resounding no. However, they were forced to retract these statements due to the US Farm Bill, section 7606. This section of the bill was originally intended to make industrial hemp, for other uses, federally legal in the United States due to hemp’s durability and wide variety of practical uses. Because of this section of the Farm Bill, CBD oil extracted from industrial hemp and which is below the legal limit on THC, is legal in the U.S. on a federal level.

So, it has opened an entire industry up. CBD oil has been shown to have a variety of medical uses and its availability on the open market has made it a popular choice for people looking for natural ways to heal themselves. CBD seems to mostly be for medical uses, as it presents a wide variety of uses in the field. From treating epilepsy patients to cancer patients and more, CBD is a legal safe alternative to pharmaceuticals. Often times, patients must make a choice between suffering and possible sentencing since many states in the U.S. have not made cannabis legal for medical purposes. Since CBD is legal, patients can access CBD in states where marijuana is still illegal.

With that being said, it should be noted that the legal CBD oils do not contain the psychoactive properties of the cannabis plant. So, is CBD oil legal? It may be due to the technicality of where the CBD oils are derived from, but they do remain legal federally, as long as they are derived from the industrial hemp plant

This article was written by Roger Dallas of the company Buy CBD Oil Online. Roger is passionate about what he does and loves working with CBD oils, hemp extracts and natural, organic supplements.

previous article
Cool Technology For Your Wedding Or Event
next article
What Investors Should Do When They Are Stuck Financially?