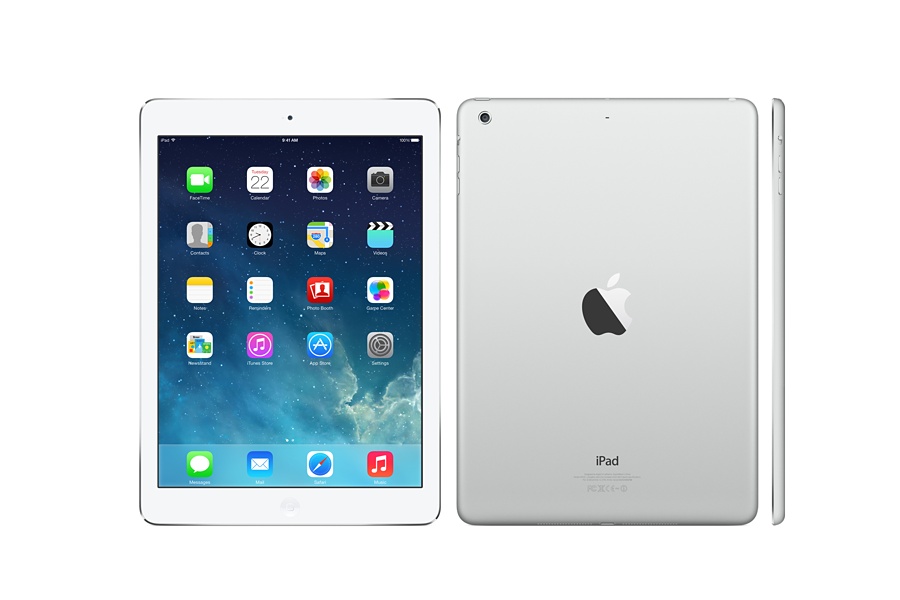 The competition in the market of smartphones and tablets is increasing month by month. Apple is one of those superior brands that are losing its market share every year because of rising small brands offering their products at lower price. And the results of which has affected the sales of Apple iPad Air 2 and iPad Mini 3. However both the devices are nice but another reason for fall in sale is that both gadgets are similar to their previous versions.

Apple iPad Air 2 is powered with fully refreshed system on chip A8X, new chip is based on the A8 in the iPhone 6 and the iPhone 6 Plus, but here instead of two CPU cores at 1.5 GHz is used three, the maximum frequency is also higher. But more interesting are two other changes. The memory interface has doubled to 128 bits as compared to A8, Apple also found a previously unknown GPU Series6XT. Compared with PowerVR GX6450 chip in iPhone provides eight clusters instead of four, which should give a performance boost of 150 percent compared to the A7 chips in the first iPad Air; A8 compared to the growth rate is between 40 and 60 percent. It should take into account the higher resolution, as the number of pixels 3.1 million. Yes it is 55 per cent more than the iPhone 6 Plus.

The case is very thin, but it looks almost identical to the predecessor Apple iPad Air. The reason for the transition to a larger amount of memory is hardly associated with resolution Retina, because Apple uses it for quite a while. But still nice to get 2 GB of RAM instead of 1 GB – such a move would not hurt on the iPhone 6 Plus. More memory is potentially not only provides a performance boost in “heavy” applications and multitasking environments, but also in graphics-intensive programs – still use the CPU and GPU memory together. Coprocessor has not changed; M8 CPU is still responsible for processing data from different sensors.

With the new chipset has been updated a cellular modem. The iPad Air 2 can support the LTE network with download speeds of up to 150 Mbit / s instead of 100 Mbit / c, still modem supports and old standards DC-HSPA, and HSPA +. Support wireless network has been strengthened by modern standard 802.11ac. Of course, there is also support for Bluetooth 4.0, NFC module and with certain limitations. Apple support NFC-only service Apple Pay, but in in many countries, it is not yet used in supermarkets. As in the case of iPad mini 3, Apple for the iPad Air 2 uses a system of fingerprint identification Touch ID.

With regard to housing, Apple changed only one dimension. Compared with the first iPad Air length and width remain the same, 240.0 x 169.5 mm but 6.1 mm thickness somewhat smaller than the first generation (7.5 mm). You can notice that with every new generation iPad Air is getting thinner and yes we can expect iPad Air 3 to be thinnest among the present generations Apple iPad Air.