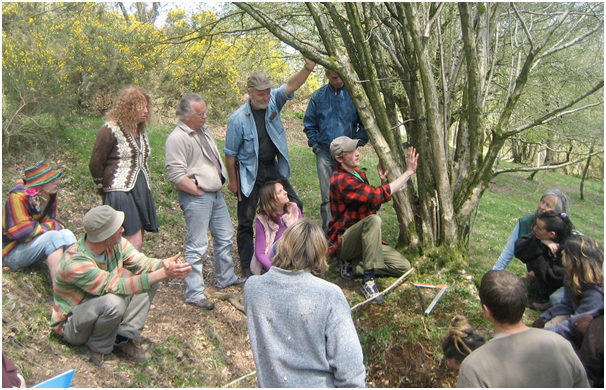 Special Forces veteran, Ant Middleton, who left the military in 2012, is now one of Channel 4’s most popular presenters. Middleton, who includes two tours of Afghanistan in his military experience, believes that these days, people are not normally pushed to their limits and that it is important that these limits are tested to see where they lie.

Described by Andrew Marr in the Guardian as chief instructor and speaker of clichés in the Channel 4 programme SAS: Who Dares Wins, Middleton himself likes to be constantly tested and advocates that others should also get out of their comfort zones as often as they can because this is the best way to learn.

Middleton does not believe in carrying out research prior to accepting new TV challenges. He feels that there is no fun in knowing how the challenge has been done before and that each problem that arises should be solved according to the conditions that exist at the time.

In his role of Chief Instructor on SAS: Who Dares Wins, Middleton bellows encouragement and instructions to the participants and is constantly active. He also showed his mettle in Mutiny, where he spent about two months at sea recreating the experience of Captain William Bligh, in a lifeboat in the Pacific Ocean following the 1798 mutiny on the HMS Bounty. This was described as the toughest reality show ever, but Middleton has recently taken on a new challenge. 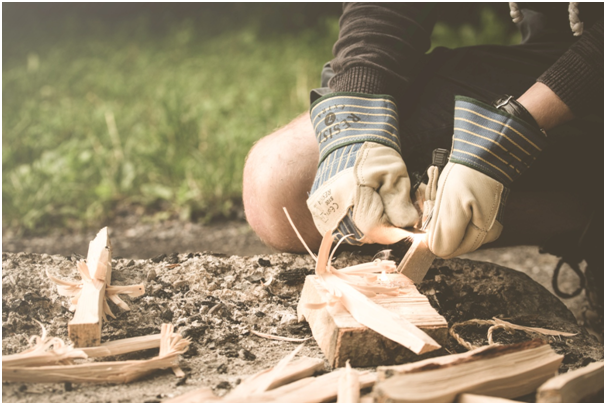 Escape features Middleton and a group of engineers being deposited in different extreme environments where there is some kind of crash site. Unlike the earlier shows, the group does not have the equipment available from an online bushcraft store, such as angloforro.co.uk. In fact, they do not even have the tools they need to create an escape vehicle from the crash wreckage. The show aims to celebrate British engineering and each episode features a different group of engineers who are tested to see how they cope in these extreme conditions.

Middleton’s leadership helps and encourages them to think creatively in order to effect an escape, but he has stated that after each episode, he has felt as though he has been in the ring with Mike Tyson. He believes that facing challenges like this helps people to identify their limits and solve new problems. 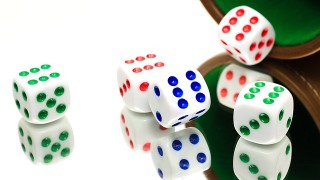 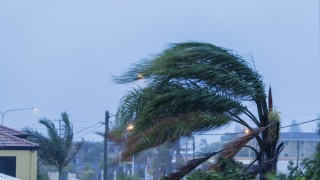