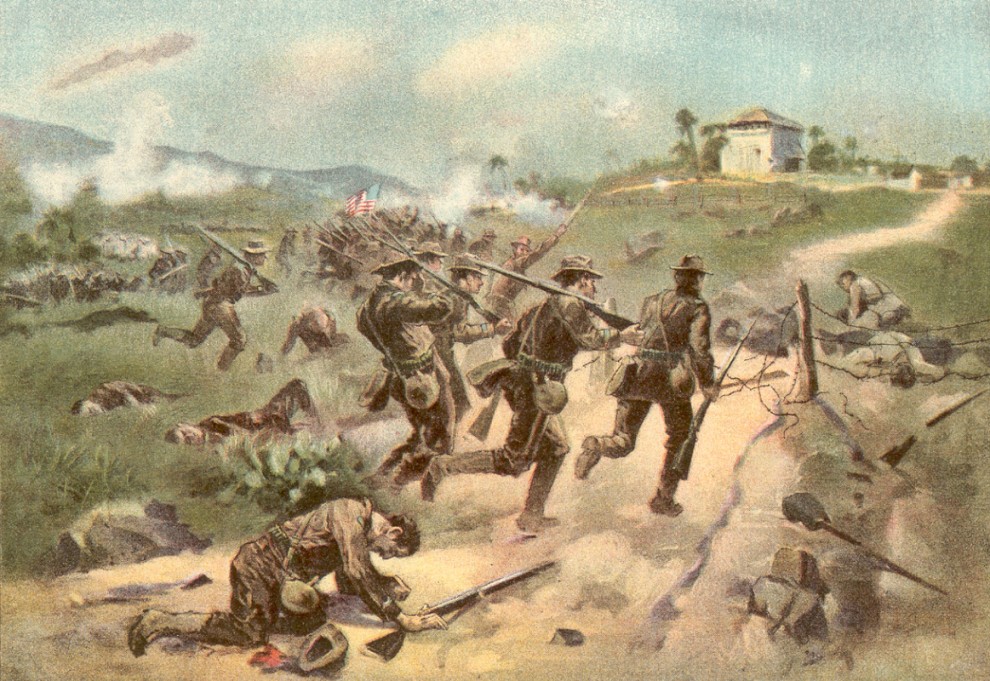 An Overview Of The Spanish-American War

In 1898, Cuba fought for its independence from Spain and soon had an ally in the United States. US intervention in Cuba’s quest for freedom put it at war with Spain, eventually ending more than four centuries of Spanish rule in this Caribbean outpost.

Cuban independence was nothing new when the Spanish-American War erupted — also known as the War of 1898. Indeed, beginning in 1868 the Ten Years War started, an unsuccessful attempt by Cubans to rid itself of its Spanish overseers. 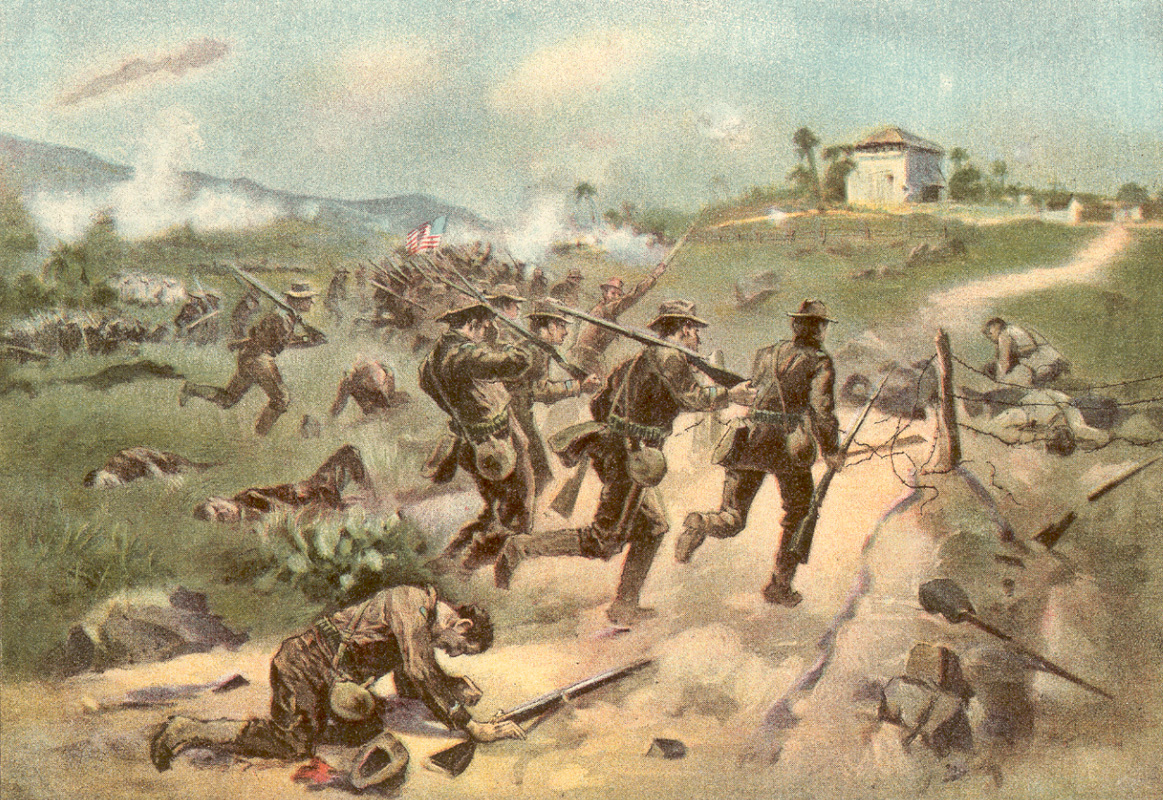 US Influence in Cuba

Leading up to the Spanish-American War, Cuban revolutionaries, led by Jose Marti began to promote Cuban independence and autonomy from abroad, leading an unsuccessful invasion of the country in 1895. At the same time, the flames of rebellion were fanned in the United States as the press exaggerated reports of what was going on in Cuba. Further, President McKinley issued proclamations denouncing Spain’s treatment of Cuban citizens.

While the seeds of rebellion sprouted, Spain was hardly silent in the matter. The country considered Cuba not simply a colony, rather as a province. Thus, Spain was inclined to defend Cuba to the same degree as its home territory, ensuring that conflict would come.

By 1897, tensions between Cuba and Spain mounted and the American public began to look at the emerging conflict in the same way that the US had with Britain. At the same time, the McKinley administration wanted to avoid all out war and successfully negotiated with Spain an autonomy agreement for Cuba, effective January 1, 1898.

Just 11 days after Cuba’s autonomous government took office, the USS Maine was deployed to Havana. In mid February the ship sank in Havana Harbor, for reasons that were not clear. Hundreds of sailors were killed and although the reason for the explosion was never confirmed, the hostility flames were fanned and by late April, Spain and the US were at war.

The End of Hostilities

The Spanish-American War was fought in two theaters: the Caribbean and in the Pacific. In the Caribbean, the war was fought over Cuban independence, but it also involved another colony, Puerto Rico. In the Pacific, the US sought to extract Spain from the Philippines as well as from Guam. Just fifteen weeks after the start of the war, the US was victorious and forced Spain to relinquish control over Cuba, Puerto Rico, the Philippines, and Guam.

The US began awarding military decorations as early as 1782, when the Purple Heart was awarded. Beginning in the Civil War, the Congressional Medal of Honor was awarded, the highest medal served. Several other military awards were presented, including the Sampson Medal, the Dewey Medal, the West Indies Campaign Medal, and the Spanish War Service Medal noted Medals of America.

Tags:Spanish-American War
previous article
Are You That Guy From Hee-Haw?
next article
How To Minimise Health Insurance Cost