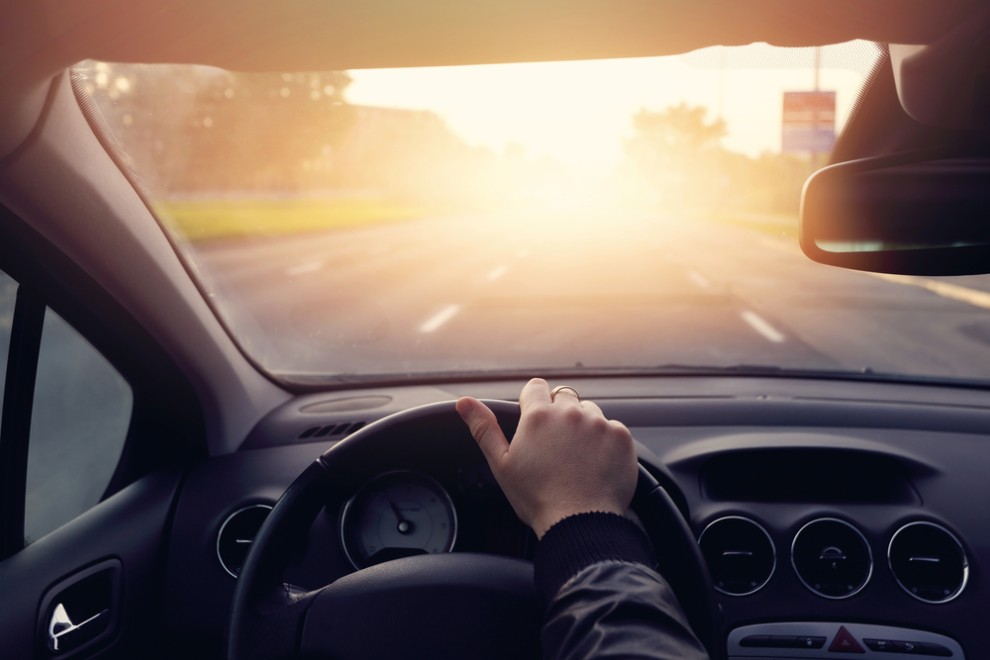 All You Need To Know About Sandblasted Windshields

A sandblasted windshield is what happens when tiny particles of dust or sand hit your car’s windshield repeatedly. Even though the dust and tiny debris are not big enough to cause any serious damage to the windshield, they leave tiny holes over a period of time which become noticeable on your windshield. At first you may not notice them, but after a while, the chips will become more pronounced and eventually will leave you with a cracked windshield in your car.

The main reason behind rapid sandblasting is tailgating. When you follow close behind other vehicles, small pieces of rocks, sand and dirt are kicked up by their tyres which get flung onto your windshield. The closer you are to the person ahead of you, the more damage the sand and dust will do to your windshield. So, in order to prevent sandblasting, you are advised to keep at least a two to three seconds’ distance between your car and the one in front of you. This way, fewer particles are likely to come in contact with the windshield of your car.

Another possible reason why your windshield is sandblasted is because of where you drive or the type company vehicle you have. For instance, if you work on a farm or a construction site, then there are much higher chances of large amount of dust and debris hitting your windshield at moderate to high speeds. Since more dirt and sand make their way into the air, the particles are likely to be slightly bigger. So, the impact on the windshield is much greater.

One can prevent or at most, slow down the sandblasting process by parking their car in a garage or using a car cover. Strong winds can hit the glass surface with dust and sand with speed which could be hard enough to create small pits in the windshield. Parking inside or using a car cover will prevent this from happening as the winds would pummel a wall or the cover rather than the windshield directly.

Sandblasted windshields should be fixed well in time before they cause more damage. They are unsafe for drivers plying on the road as they provide limited visibility while driving, which can be dangerous. Moreover, when the sun glares during the day, the pits in the windshield grow wider and obscure the vision of the driver. Small pits will gradually turn into small cracks and the condition of the windshield deteriorates.