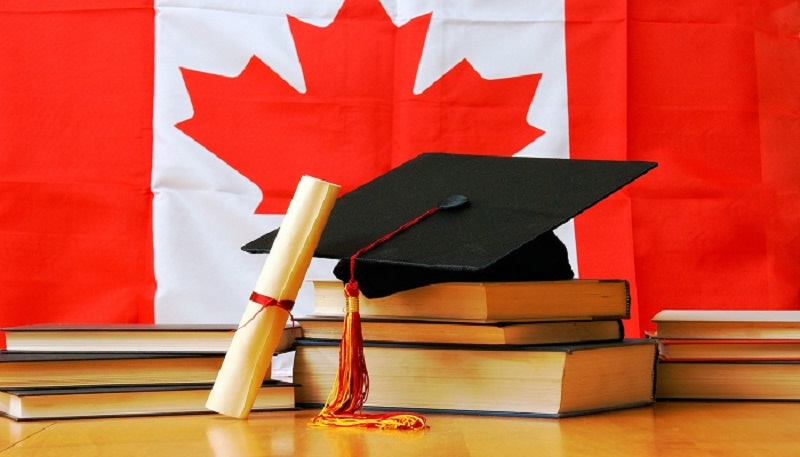 All You Need To Know About Education System In Canada

Canada has some of the best education systems in the world. In addition, to studying programs to learn English and/or French, it also offers a wide variety of academic programs open for foreign students.

Thousands of international students choose Canada to study because of its low costs study compared to other countries such as the United States, Australia or the United Kingdom. Among the most requested study programs are English courses, diploma courses, study and work programs, bachelor’s degrees, and master’s degrees.

In Canada, each province has its own educational system that contemplates its cultural, historical and social characteristics in addition to adapting to the needs of the students of the territory. Students’ extracurricular activities are given a lot of importance and they are given a diversity of subjects to choose according to their interests. It is also possible to take courses in the French language, official language together with English.

Another distinctive aspect is that the academic year in Canada can be divided into semesters or quarters, depending on the province or territory. In the first case, in each semester different subjects are taken and at the end of that period, final exams are taken. While in the linear system, during the three trimesters the same subjects are taken and the final exam is in the month of June, at the end of the school year.

The Canadian system is open and friendly with foreign students, encouraging their inclusion at school, social and cultural level.

Equivalent to high school and baccalaureate together, the High School in Canada is studied in 5 years. As a foreigner, you can study the full baccalaureate in Canada or just one academic year. English proficiency is not a barrier because schools have English courses that you take at the same time as the academic classes.

The Diploma Programs are part of the study offer in Canada. These programs give you the opportunity to work in Canada because they integrate a professional practice or a period of work as part of the academic program.

Colleges are a more economical and flexible way to study a career or a diploma in Canada. The entrance requirements are lower than those of a university.

In college you after studying 2 years, one can transfer their credits to a Canadian university to continue with 3 and 4 yrs of the career. By the end of Year 2 in college, you have the option of graduating with a diploma or in some cases with an Associate degree.

As a foreign student, after completing your baccalaureate in your country you can also study in Canada University. Students, who are two years old in their countries, will have to complete 12th grade (last year of high school) in Canada.

For international students, Study abroad Canada is easier as it is easy to start a university career in a college and then transfer to a university. The college is cheaper, the admission process is almost immediate, and has more flexible start dates.

Universities in Canada also offer certificate and diploma studies. Some graduates may include pre-professional practices that allow you to work in Canada.