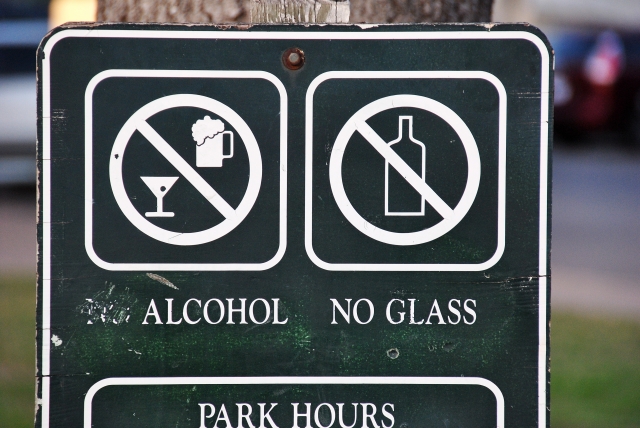 Alcoholism: The Effects On Children

Alcoholism can be a destructive substance if abused and sometimes the most innocent and helpless victims are children who grow up in homes with alcoholic parents. It is estimated that there are approximately almost 27 million children that are exposed to the effects of an alcoholic parent in the U.S. Unfortunately that number is growing and is not including homes where other substances are being abused.

So how are children who grow up in a home of alcoholism effected and what hope does a child have if they been dealt such a bad deal?

As a child develops and grows in a home where alcohol is being abused, the chances for that child to have difficulty in school are raised. The child may have bad grades due to little support and encouragement in the home or the child may lash out at teachers and other peers because of anger or sadness that comes from being part of a home with alcoholics.

Children who grow up in homes like these are often neglected and/or abused in one way or another. Children have not had the chance to grow and develop mentally and emotionally in a way to where they know how to deal with anger, fear or frustration that comes with living in a home where alcohol is being abused.

As a result of not being able to properly deal with these emotions children may become depressed or angry. These feelings and emotions might manifest themselves through fits of anger and rage, stealing, delinquency, isolation or self-abuse like cutting.

As someone who grows up in a household of alcoholism the effects can have a long lasting impact on one’s life. The individual may find it difficult to maintain relationships and friendships because of an inability to trust people. 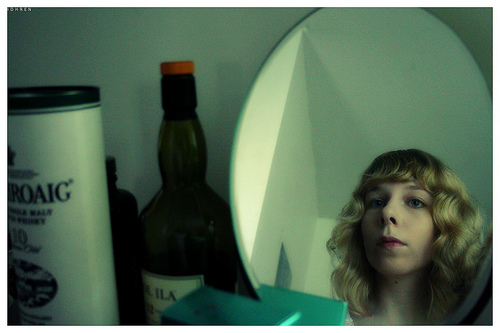 If someone grows up in a home where alcohol is being abused then that person is four times more likely to abuse alcohol themselves as they get older. In a lot of cases, someone may who grew up in such a home may even become more of a substance abuser than their parents were.

It can be difficult for a child to seek out help and get it if they are in such a situation. This is because the child may see this as normal having not grown up in other households. But, if you as an adult know of a child that is in such a situation then you can offer an ear to listen to and advice.

If you are sure that a kid is in a home where alcohol is being abused then you can direct them to a school counselor. A lot of schools and other organizations for kids offer support groups for those that are growing up in a home with alcohol abuse.

If you know that a child is being severely neglected or physically abused then you should report the situation to the appropriate authorities. In many cases however, the issue is a parent that is emotionally neglectful and the child simply needs someone to meet those emotional needs. Be watchful and help the best you can.

Henry Hernandez is a veteran and entrepreneur from Texas. Henry works with an addiction rehab facility in Orange County, CA. www.stephouserecovery.com. Henry can be found on Google+

previous article
Are Your Poor Sleeping Habits Harming Your Immune System?
next article
Revealed – 5 Mistakes That Can Reduce Your Tyre Life Significantly