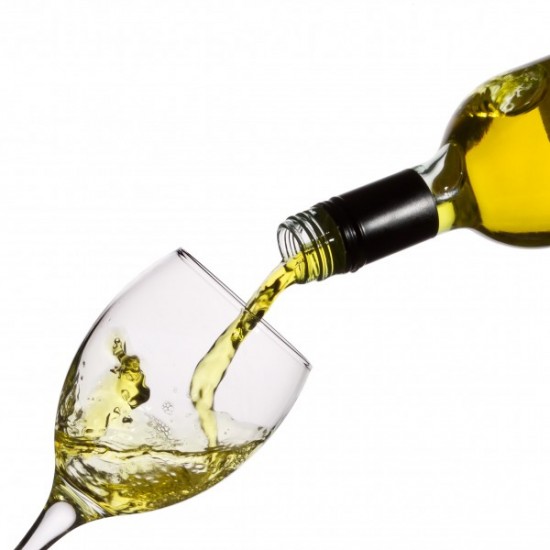 Most of us enjoy a cheeky drink every now and again. Whether it’s cracking open a bottle of beer when you’re watching the football or pouring yourself a glass of red wine after a long week at work, it’s a little indulgence that most of us allow ourselves. When we think of the health dangers related to alcohol, we often think of things like damage to our livers or a crippling hangover the morning after.

There is one thing that we don’t often take into account though, and that’s the calorific content in our favourite tipples. What, you say? Calories in a drink? Yes, there are – and your favourite tipple probably contains a lot more than you think.

Obesity is a growing concern in the UK

Obesity is something that dominates the healthcare systems all over the developed world. The UK isn’t top of the list when it comes to the amount of obese people in the country, but we’re not far off. We’ve been in the top ten for many years and as of 2014 an astonishing quarter of adults in the UK are classed as obese. With that sobering statistic in mind, it’s no wonder that doctors are keen for people to be aware of the calories in everything that they are consuming.

Alcohol contains a large number of calories, so doctors believe that making it clear that booze is part of your daily calorie allowance is vital. After all, people may think that they are consuming the right amount when they are not.

There are more calories than you think

So how many calories are there in some of our favourite drinks? Well, if you are a lover of a gin and slimline tonic, then you’re only adding 55 extra calories to your daily intake. However, if you are partial to a pint or a large glass wine, you better prepare yourself. A pint of beer contains 180 calories, while a large glass of wine contains a staggering 200. Those numbers will certainly come as a shock to most people, so it’s no surprise that doctors are pressuring alcohol companies to make customers more aware.

By including the number of calories per measure or glass on the label, people could make a more informed choice about how much they drink.

People need to be able to make informed choices

With 7 calories per gram, the number of calories in alcohol is the highest in any dietary group after fat, which comes in at 9 calories per gram. With numbers this high, it’s no wonder we find ourselves putting on weight over the festive season even if we try to eat healthily. Only time will tell if the alcohol and advertising industries will get over their reluctance to include calories on labels – but with the issue being pushed forward for debate at the European Union, it may be a choice that is ultimately not theirs to make.

In the meantime, if people are concerned about how their drinking could be affecting their calorie count, they should speak to a doctor or dietician. After all, that extra drink could be pushing you over into decidedly unhealthy territory.

Tammy Wiltshire is the Marketing Manager for one of the UK’s leading self-adhesive label manufacturers – Labelnet.