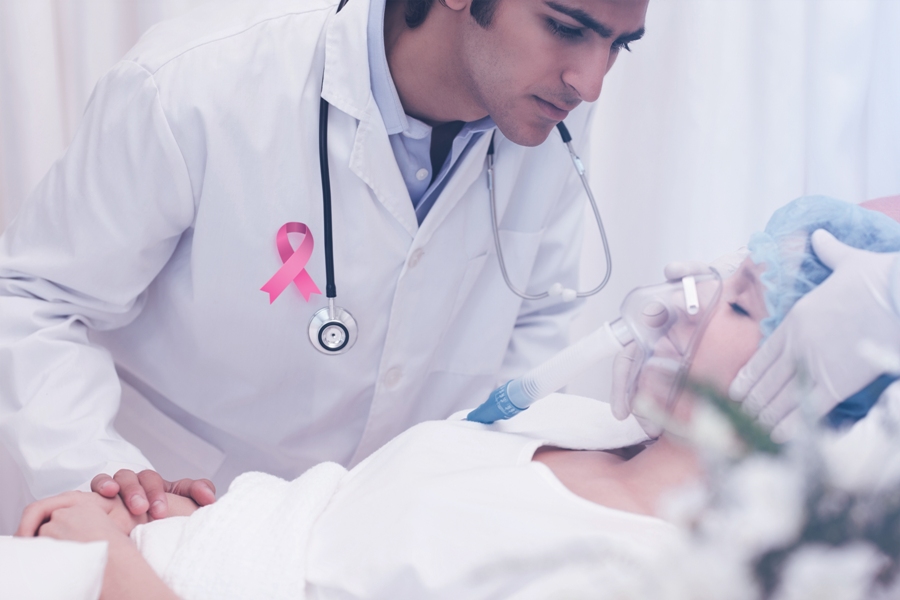 A Surgical Way Ahead For Breast Cancer – All You Need To Know.

Breast cancer is the most commonly diagnosed cancer among women in all age categories. However, due to advanced medical treatment facilities, the survival rate of the patients has increased considerably. The available treatments for breast cancer are surgery, radiation therapy and chemotherapy. India offers affordable surgery packages for breast cancer treatment and surgery. Various surgery packages are available depending on the type of surgery opted by the patient.

Generally, women with breast cancer are required to undergo a surgery depending upon their stage of cancer as a part of their treatment. There are different types of breast cancer surgeries which are performed depending on the following factors:

The different types of surgery are:

Mastectomy Surgery: This surgery is performed to remove the entire breast. The breast tissue and tissues that cover the chest muscles are removed. It is done to remove as much cancer cells as is possible. At times the surgeon performs radical mastectomy by eliminating the muscles of the chest wall as well. Radiotherapy is recommended after the surgery to prevent the risk of cancer coming back in the area of the scar.

Lumpectomy: Also known as breast-conserving surgery, as only a part of the breast is removed which is affected by cancer. It is performed depending on the size and location of the tumour and other factors. The cancer cells along with a layer of healthy tissue around it are removed, and the maximum healthy breast tissue is conserved. Radiotherapy post surgery is recommended.

Lymph Node Removal Surgery: The stage of cancer is determined by removing the lymph nodes close to the breasts and getting a microscopic view of the same to check whether the cancer has spread to the axillary lymph nodes.

Lymph nodes can be removed by the following two main types of surgery:

Sentinel Lymph Node Biopsy (SLNB): In this procedure, only one or a few lymph nodes are removed under the arm area which is most likely to be affected by cancer first. This method lowers the risk of side effects from the surgery.

Axillary Lymph Node Dissection (ALND): In this procedure, more than one lymph nodes are removed from under the arm. Usually, the number of lymph nodes removed is less than 20.

Surgery for advanced breast cancer: Doctor recommends advanced breast surgery either to slow down the spread of cancer to other parts of the body or to prevent and relieve the symptoms of it.

Advanced breast cancer surgery is recommended in case of the following symptoms:

Stereotactic wire localization: Also known as wire localization or needle localization. At times it becomes difficult to locate the exact position of the tumour, in such cases, mammogram or ultrasound is used to guide a thin needle to the exact spot. Once the needle hits the right spot a thin wire is inserted through the center of the needle. The needle is then removed and the wire is used as a guide to the part of the breast which is to be removed.

With the help of efficiently-trained doctors and advanced medical facilities, breast cancer can be treated effectively and permanently.

Tags:Breast Cancer
previous article
Can My Flooded Car Still Be Repaired?
next article
A Tubular Heater- What It Is, Type, and Applications