A Short History Of Denim

Denim has come a long way since its first production back before the 17th century. From being used predominately for working to making a denim on denim fashion statement, the use of it has certainly changed. Here we take a look at the evolution of denim.

The word denim derives from the ‘serge de Nimes’ fabric which was first produced in France and England. At the same time, a similar textile was produced and was named jean after the Italian city of Genoa. This hard textile was imported and its production switched to England. It took until 1789 for the word denim to appear in print after a Rhode Island newspaper covered President George Washington’s tour of a mill which weaved jean and denim. 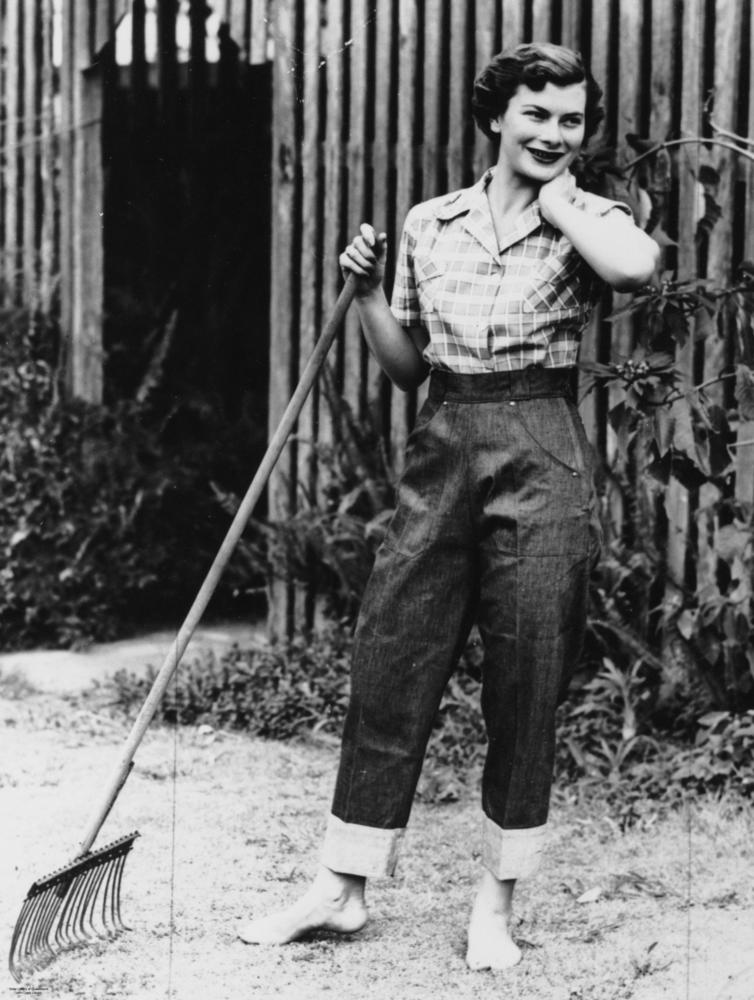 Back in the 1860s, denim was first used by working men. Webster’s Dictionary defined it as a coarse cotton drilling used for overalls, etc. with many professions, such as mechanics, labourers and painters wearing trousers and overalls made of the jean fabric. The first patent came about when a Reno tailor made a pair of tough trousers for a local woodcutter but couldn’t afford to patent his popular design. His fabric supplier, Levi Strauss helped patent waist overalls made of cotton duck fabric and denim.

A number of other makers were able to create their own denim design after the patent expired for Levi jeans. In 1920, those holidaying on American dude ranches continued to wear jeans back home which gave the product a boost. They became even more popular when Marlon Brando and James Dean wore them in the 50s and later gained popularity overseas.

From the flares of the 70s, drainpipes of the 80s and baggy jeans of the 90s each decade produced a new style. Many forms of cotton fabric was used like those found here https://www.higgsandhiggs.com/fabrics/plain-cotton-fabric.html to create a new look. In 2001, everyone was wearing them, including pop superstar Britney Spears who made headlines with her matching denim ensemble with then boyfriend Justin Timberlake. More recently, pop stars have recreated their look with Katy Perry getting on board.

Jeans can be found in almost any clothing store, but designers have created high end denim products which have hit the runways. It’s a timeless fabric that can work for anyone.

previous article
How To Smooth Off Your Silicone Sealant Like A Pro
next article
How Did The Dad Hat Become A Fashion Trend ?